HMC provides care to more than 1,000 patients with cerebral palsy 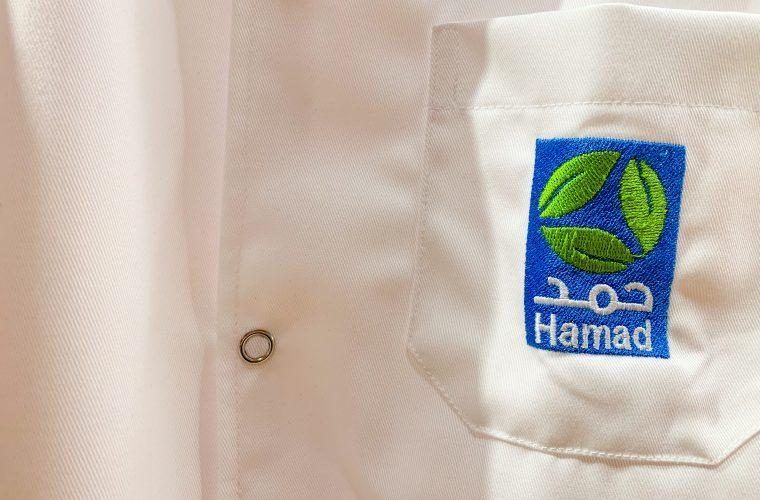 Hamad Medical Corporation (HMC) has revealed that more than 1,000 patients with cerebral palsy children and adults, receive treatment at the HMC's hospitals, which also receive between 60 to 80 new cases.

Cerebral palsy care programs are implemented at Qatar Rehabilitation Center, which is tailored to the needs of the patient through various rehabilitation clinics and specialized services such as swallowing disorder clinics, assessment and treatment of movement disorders, a clinic for assessing cases of students with this disease, a spastic hypertension clinic and a newly established clinic to correct sitting positions.

The Head of the Pediatrics Rehabilitation Department at Hamad Medical Corporation's (HMC) Qatar Rehabilitation Institute (QRI) Dr Mahmoud Ibrahim Abeidah says reframing how we view cerebral palsy is crucial to both ensuring those with the condition get the medical care they need and to reducing stigma and misconceptions about this neurological disorder.

"Historically, cerebral palsy was considered a pediatric condition. However, thanks to modern medicine and better healthcare standards, most children with this disorder now live into adulthood. Many adults with cerebral palsy have a near-normal life expectancy," said Dr Abeidah.

"Cerebral palsy affects each person differently, so no two families will have the same experience. Symptoms can range from mild to severe, and the severity of those symptoms can change over time. There are a lot of myths about cerebral palsy among the general public and these misconceptions and misunderstandings, such as that children with cerebral palsy have a limited future and will never live independently, negatively affect how we view these important members of our community," added Dr Abeidah.

Cerebral palsy, commonly known as CP, refers to a group of disorders that affect muscle movement, coordination, and posture. In many cases, vision, hearing, and sensation are also affected. According to the US-based Centers for Disease Control and Prevention, the condition affects up to 4 out of every 1,000 children worldwide. Dr Abeidah says CP is the most common cause of motor disabilities in childhood, with symptoms usually appearing before age 3.

"The cause could be congenital, genetic, inflammatory, anoxic, infectious, traumatic, or metabolic. The injury to the developing brain may be prenatal, natal, or postnatal. In rare cases, CP happens because something goes wrong during a child's birth. The most significant risk factor for CP seems to be prematurity and low birth weight," said Dr Abeidah.

Dr Abeidah says while there is no cure for cerebral palsy, early intervention and ongoing medical treatment are essential. He says therapy for movement, learning, speech, hearing, and social and emotional development are an important part of ensuring children with CP reach their full potential. He added that medications and surgery may also be necessary to help those with significant muscle pain and stiffness, or dislocated hips and scoliosis.

Hamad Medical Corporation (HMC) is the main provider of secondary and tertiary healthcare in Qatar and one of the leading hospital providers in the Middle East. For more than three decades, HMC has been dedicated to delivering the safest, most effective and compassionate care to all its patients.