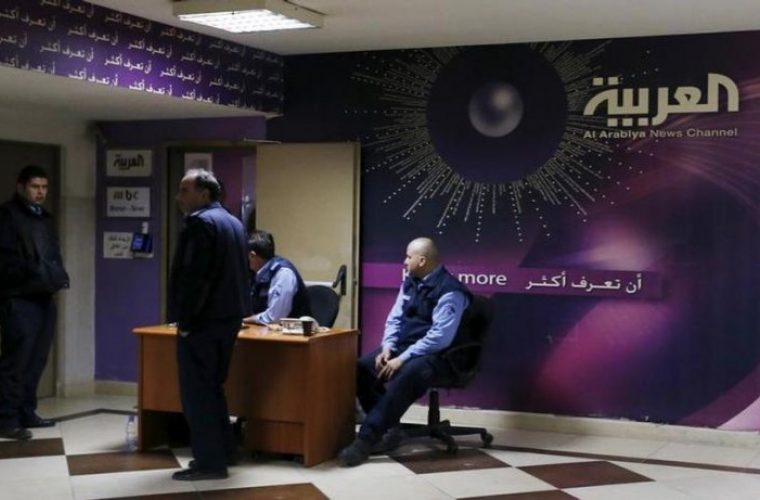 QNA had hired Carter-Ruck to submit a complaint at Ofcom against Al Arabiya -- which is also owned by Saudi businessmen -- and Sky News Arabia for broadcasting fabricated and false statements attributed to HH the Emir Sheikh Tamim bin Hamad al-Thani after QNA's website was hacked, a crime that the KSA, the UAE, Bahrain and Egypt used to justify the siege that they have been imposing on Qatar for more than 8 months now, reported Gulf Times.

Based on the complaint, Ofcom had announced that it was taking measures to handle such issues. The UK-based law company regulates the conduct and output of broadcasters who broadcast in the UK and elsewhere within the European Union (EU).

The hacking of QNA happened a few days after US President Donald Trump arrived in Saudi Arabia for the 2017 Riyadh Summit. Three days after the summit, false reports attributed to the Qatari Emir has been published in the QNA website. The hoax statement said that HH Sheikh Tamim , at a military graduation ceremony, criticized renewed tensions with Tehran, expressed understanding for Hezbollah and Hamas, and suggested US President Donald Trump might not last long in power. The Qatari government strongly denied the said report.

As per Gulf Times, the surrendering of the licence by Al Arabiya was to avoid an investigation which could have resulted in the imposition of substantial fines and other penalties and even in the revocation of the licence due to previous violations.

The move also confirms that Al Arabiya has been a vehicle for the propaganda of the four siege countries in terms of broadcasting fake news against Qatar, QNA added.

What are your thoughts about this latest development about the siege? Are you seeing the blockade against Qatar ending soon? Drop us a line in the comments below and don't forget to like and share this article!