“The world is discovering the blockading states will stop at nothing”: Exploring the Changing Dynamics of the Gulf 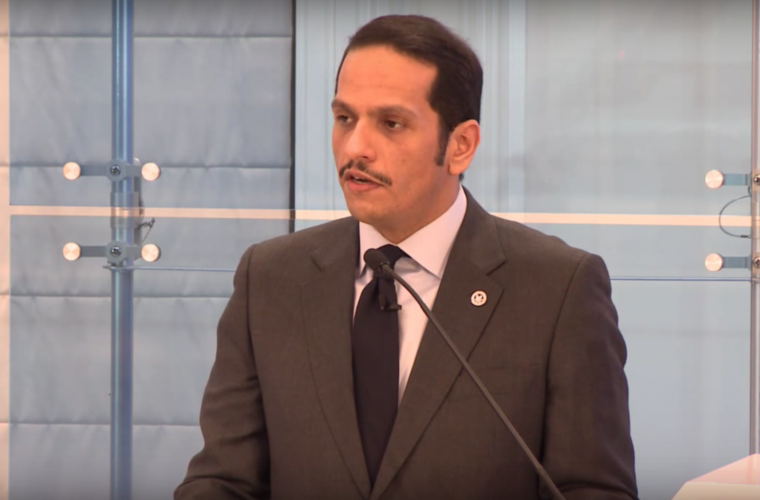 In a live-streamed talk from the American Enterprise Institute in Qatar, last evening Qatar’s Deputy Prime Minister and Minister of Foreign Affairs, HE Mohammed bin Abdulrahman Al Thani sat down with moderator Andrew Bowen to discuss the Changing Dynamics of the Gulf in the wake of the ongoing GCC Crisis.

“The U.S. and Qatar have been allies for 45 years,” stated His Excellency. “We have dozens of agreements that memorialize our commitment to each other. This week our countries met for an historic strategic dialogue, and signed five additional agreements including defending the cyber-security of critical infrastructure for energy, strengthening trade, investment, and technology, developing international law enforcement to stop human trafficking, and continuing joint defense commitments. The Qatari delegation could not have been welcomed with wider arms.”

Speaking on the implications of the continuing GCC crisis on the region and for U.S. partnerships, HE the Deputy Prime Minister addressed key issues of relevance towards and “propose ideas for a way forward.”

Here are some of the most important outcomes mentioned:

On the GCC Crisis and possible resolution:

Did you watch His Excellency’s speech on the ‘Changing Dynamics in the Gulf’? If so, drop us a line in the comments below and tell us your thoughts about his words. Also, don’t forget to like and share this article.