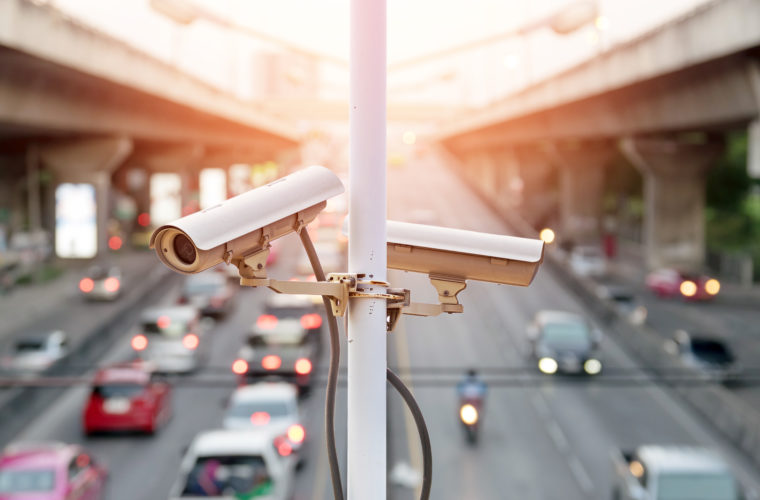 Director of the Traffic Awareness Department of the General Directorate of Traffic, Colonel Muhammad Radi Al Hajri, speaking in a Qatar Radio programme recently has said that surveillance cameras are recording traffic violations at intersections and traffic signals, according to The Peninsula Qatar.

“Surveillance cameras record some traffic violations committed by motorists like stopping in the yellow box especially at intersections and traffic signals and others violations of traffic rules. The system of surveillance cameras was launched about six months ago but now the motorists are forced to adhere to traffic rules at these places especially at intersections and traffic signals which witness a large number of vehicles”.

It was also reported that he noted that some violations of traffic rules at intersections and traffic signals caused a traffic jam.

When a question was posed about the most common violations during Eid, Colonel Muhammad Radi Al Hajri said:

“During previous Eids jumping traffic signals were among common violations but this Eid Al Fitr minor road accidents were recorded at traffic signals. The traffic situation in Qatar was satisfactory during first and second day of Eid Al Fitr. I would like to thank all motorists for adhering to traffic rules during holy month of Ramadan which led to decline in traffic accidents“.

“The Traffic Department in coordination with Internal Security Force Lekhwiya and Fazaa is ensuring the compliance of motorists with COVID-19 measures like carrying only allowed number of passengers, holding active Ehteraz app and wearing face masks”

The Director of the Traffic Awareness Department also urged road users to adhere to traffic laws for their safety and the safety of others.