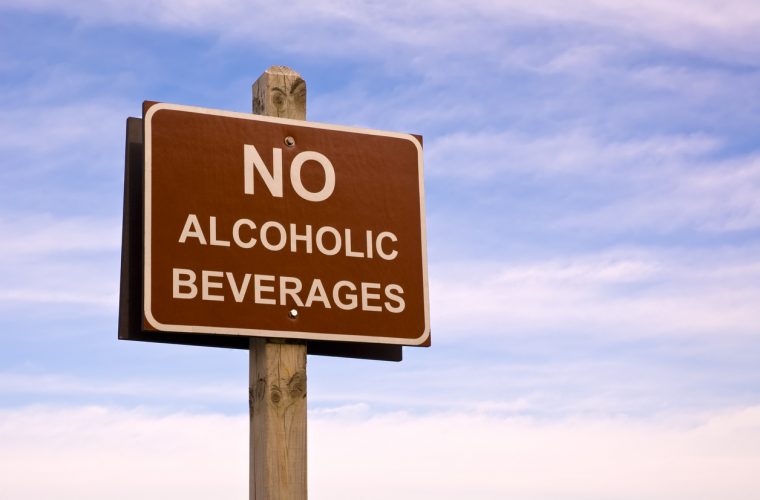 Eid Al Adha, also called the "Festival of Sacrifice", is the second of two Islamic holidays celebrated worldwide each year, and considered the holier of the two is falling on August 21st until August 24th 2018. (Wikipedia)

We were informed Qatar Distribution Company will be closed from August 12th until August 21st.

Other places serving alcoholic beverages will be also closed 10 days in prior to Eid Al Adha. 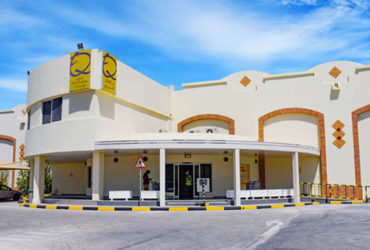 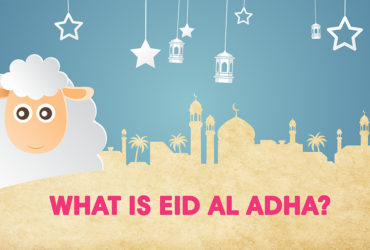 VIDEOS / QATAR GUIDE
What is Eid Al Adha and how is it celebrated? 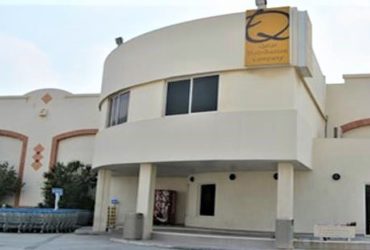 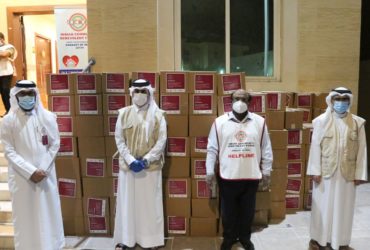 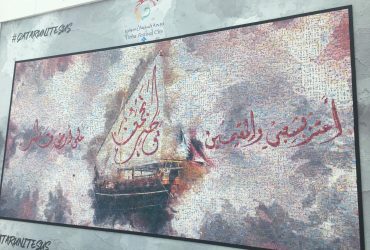 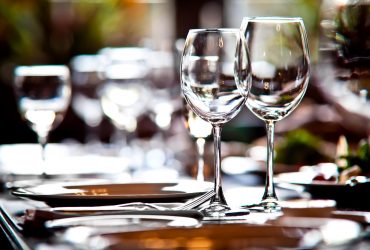