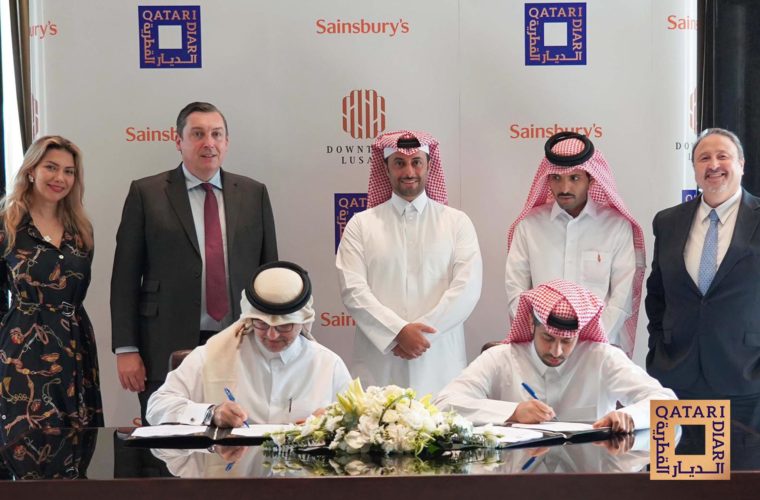 Qatari Diar has signed an agreement with Aryan Holding to open the first branch of British supermarket chain Sainsbury's in Qatar. Sainsbury's is the second-largest chain of supermarkets in the United Kingdom.

The first branch of the Sainsbury’s supermarket chain would be established in the commercial street in the heart of Lusail in the Downtown area. It is expected to open in the first quarter of 2022.

In 2019 Marakez Trading, a part of Ariane Holding Group, signed an exclusive distribution agreement with Sainsbury’s to be the main distributor for its products in the Middle East and North Africa. After the increase in demand for products, the company decided to expand the base of operations by opening its own branches for the Sainsbury’s chain in Qatar. The supermarket in Qatar will give consumers access to the widest range of Sainsbury’s products and will provide a wide variety of products from the UK and around the world.

“The company has chosen Lusail City to establish its first branch in Qatar due to the strategic importance of the city and its many features, whether in terms of infrastructure or services, in addition to being the future city of the State of Qatar."