Qatar participates in "No Money for Terror" ministerial conference in Australia 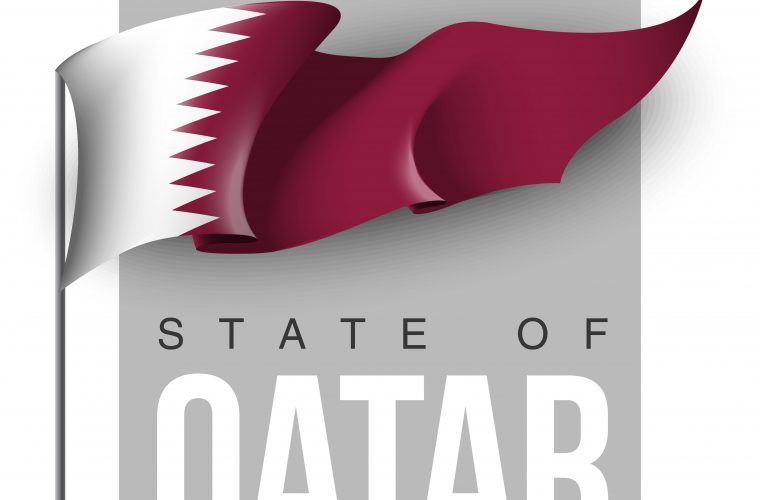 The State of Qatar participated in the two-day "No Money for Terror" Ministerial Conference, held in Melbourne, Australia, and concluded Friday.

In a speech to the conference, H.E. the Minister of State for Foreign Affairs stressed the importance of international cooperation in combating terrorism, pointing out that Qatar has been an active member of the international coalition to combat the financing of ISIS.

H.E. Al Muraikhi pointed out that Qatar has not hesitated to provide initiatives and contributions to enhance the overall role of the coalition, as well as the implementation of the United Nations strategy to combat terrorism. Besides, Qatar's national experience in implementing the UN resolutions, including the relevant Security Council resolutions on combating the financing of terrorism, he added.

H.E. the Minister noted that Qatar has taken strict measures to combat terrorism and adopted national legislation reflecting the international instruments to which it has acceded in compliance with international law, as well as continuing to work and coordinate with friendly countries to confront terrorism and achieve common goals.

H.E. Al Muraikhi explained that the last of these measures was Qatar's issuance in September of Law No. (20) of 2019 on combating money laundering and terrorist financing, which includes its obligations under the 40 recommendations of the Financial Action Task Force (FATF).

He pointed out that Qatar is actively participating in the Terrorist Financing Targeting Center (TFTC), which includes the GCC countries and the United States. TFTC aims to identify, track and exchange information on terrorist financial networks, coordinate joint actions against terrorism, and take appropriate action by classifying, publicizing, and sanctioning individuals, and entities funding terrorist activities. It assists in building capacity to counter terrorist financing threats for counties of the region.

H.E. Al Muraikhi added that while Qatar is stressing this very important issue, it is concerned about the risks posed by the lack of coordination among regional states as a result of the tensions and crises. He explained that these crises benefit terrorist organizations and weaken the abilities as the Member States to fight against these organizations and deprive them of the means, which they use to regain their breaths and the possibilities lost during the previous period.

He reiterated that Qatar will support any effort or direction within the framework of the Conference to combat the financing of terrorism that contributes to the eradication of this scourge, adding that Qatar will continue to pursue its policy of maintaining international peace and security.

H.E. Minister of State for Foreign Affairs Sultan bin Saad Al Muraikhi praised the holding of the Conference and the great efforts in the follow-up of its work, stressing the commitment of the State of Qatar to continue to work with partners to combat the financing of terrorism.