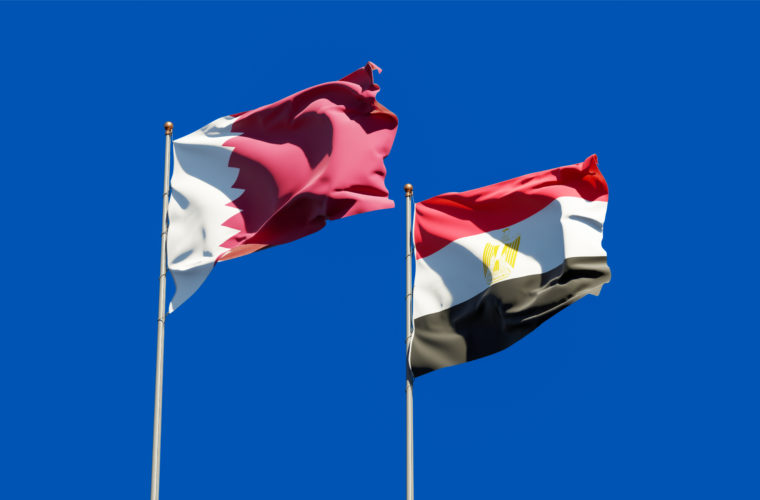 The Qatari-Egyptian Follow-up Committee was held on Saturday its fifth meeting at the Ministry of Foreign Affairs in Doha.

The meeting was chaired on the Qatari side by H.E. Special Envoy of the Minister of Foreign Affairs for Regional Affairs Ambassador Ali bin Fahad Al Hajri, and the Egyptian side was led by H.E. the Assistant Minister of Foreign Affairs for Arab Affairs, Ambassador Yasser Othman. The committee reached a consensus on the presented files, which were addressed by the Legal Committee, and it is in the process of completing the necessary procedures in this regard.

The meetings of the Follow-up Committee come in the implementation of what was agreed upon at the Al-Ula Summit hosted by the Kingdom of Saudi Arabia on January 5, 2021.