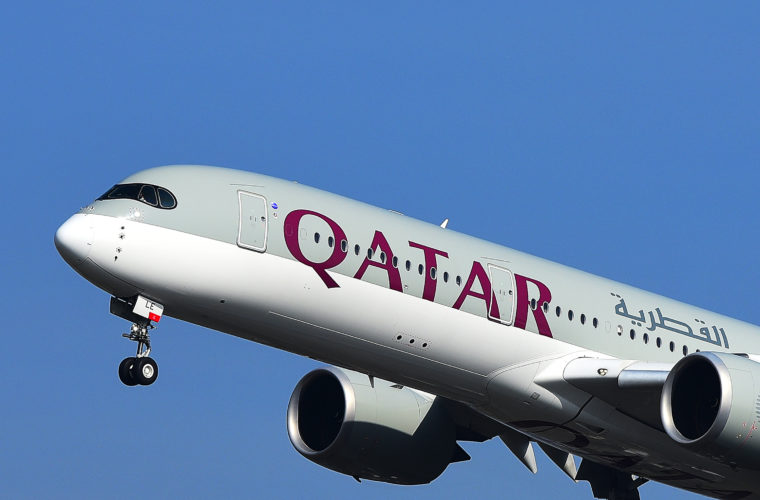 Egypt opens airspace to Qatar following the lifting of the blockade. Previously, Saudi Arabia, the United Arab Emirates and Bahrain had opened their airspaces to Qatar. 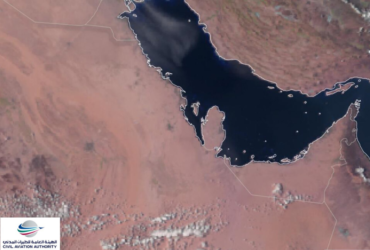