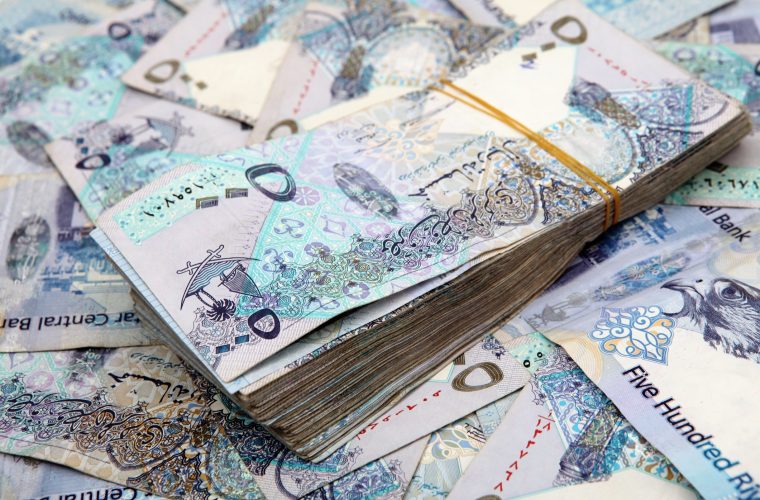 Qatar Central Bank (QCB) announced that its international reserves and foreign currency liquidity showed a slight increase in November 2017. Reserves and liquidity rose to $ 36.9bn in December from $36.1bn in October, data showed. Governor of the Qatar Central Bank H.E. Sheikh Abdulla Bin Saoud Al-Thani said the available reserves are more than enough to both protect the Qatari riyal, and for monetary policy tools.

Saudi Arabia and the UAE have introduced a Value-Added Tax (VAT), while Qatar and other GCC states are likely to introduce it either later this year, or in 2019. Saudi Arabia also increased petrol prices in the country by 127%.

All six GCC states will be represented when chief lawmakers meet for a conference in Kuwait on 8 January, 2018, Kuwait’s National Assembly Speaker Marzouq Al Ghanim has said. Kuwait was also the venue of the recent 2017 GCC Summit which ended in failure.

Turkey, which rushed to Qatar’s aid in the wake of an illegal blockade, has said it will further increase cooperation with the country in various field. The announcement was made by Turkish Minister for Transport and Maritime Affairs, Ahmet Arslad.

What do you think of these latest developments? Let us know in the comments below, and don't forget to like and share this article!