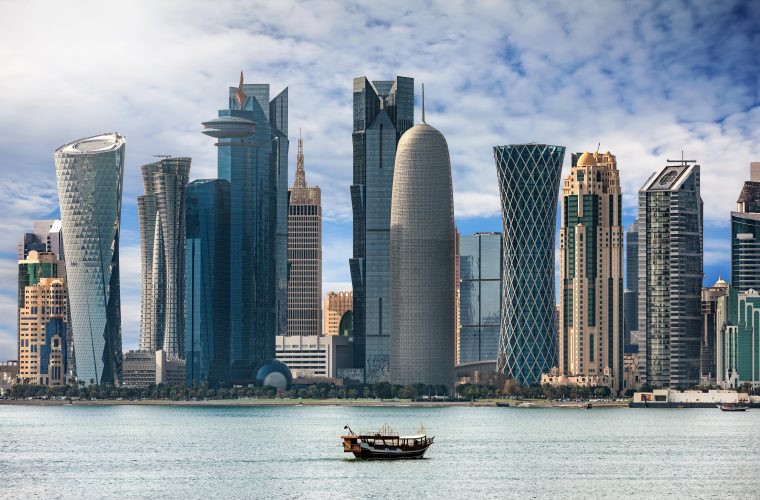 Gulf Cup tournament has been transferred to Kuwait. Bahrain and the UAE confirmed their participation in the tournament, which will be held in Kuwait between 22 December, 2017 and 5 January 5 2018. Meanwhile, the Kuwait Football Association denied the reported withdrawal of the Saudi football team or any other team from the Gulf Cup.

BAE Systems and Qatar have entered into a contract valued at around $6.7 billion for the country to buy 24 Typhoon combat aircraft, the British defense group said.

Qatar's 2018 budget plan has projected higher spending on supporting food security projects. Qatar's Finance Minister H E Ali Shareef Al Emadi said Qatar was determined never again to leave itself as vulnerable as it was in the initial weeks of the blockade.

To achieve integration of agricultural production projects, an integrated agricultural marketing center will be put up at the agricultural gathering area located in Al Mazrouh. 25,000 square meters land with necessary infrastructure was allocated for the same, QNA reported.

Yousef Al Serkal, president of the UAE General Sports Authority, was discharged from his position. He had come under condemnation after a video exposed him hugging a Qatari official.

Qatar-Germany Association (QGA) managing director Jurgen Hogrefe has said Gulf times that Qatar would emerge stronger out of the unjust blockade imposed by its neighbouring countries and Qatar’s resilience in dealing with the siege would serve as a milestone in the country’s history.

U.S National Security Advisor H.R. McMaster accused Qatar and Turkey of having become the "main sponsors" of "extreminism". Turkey dismissed the allegations as "baseless" and called on the United States to "cease all forms of cooperation with terrorist groups such as YPG".