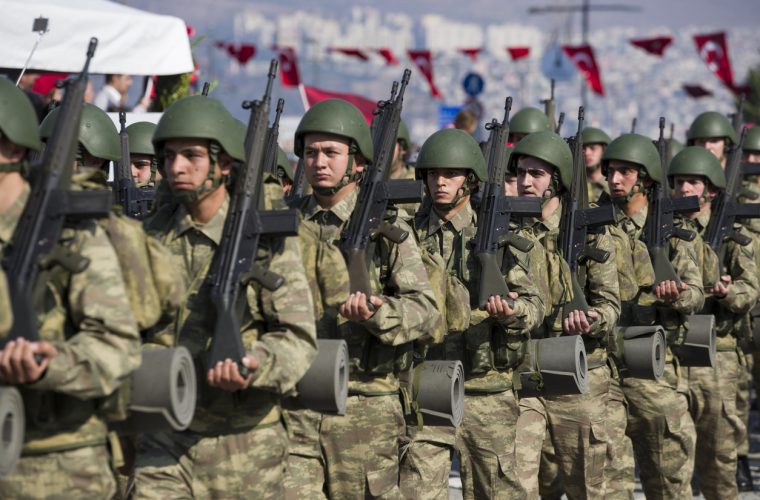 The 23rd edition of the Gulf Cup that was supposed to be held in Qatar, began on December 22 in Kuwait. Causing a stir ahead of the tournament were the Saudi team who refused to interact with the media as Qatari news channels were present. Qatar is also taking part in the tournament.

Boeing has been awarded a $6.2 billion contract by Qatar to provide the country wirth 36 F-15 jet fighters, according to the US Department of Defense. Qatar also recently ordered fighter aircraft from the UK.

Qatar stocks fell in 2017 by 18 per cent according to a report revealed by Bloomberg.

Qatar also announced it would not be taking part in the World Rapid and Blitz ChessChampionships being held in Riyadh and ending on 30 December. The reason given is Qatar was instructed by organizers not to display the Qatari flag at the event.

More Turkish troops arrived at the country’s military base in Qatar. The arrival of the soldiers is part of a defense agreement signed between the two countries. The troops landed at the Al Ubeid airbase in Doha. The soldiers, including personnel from the Turkish Joint Forced Command, are to join others at the Tariq bin Ziyad military base.

Kuwait’s Deputy Foreign Minister said the GCC would continue to operate despite the crisis caused by the blockade on Qatar by Saudi Arabia, the UAE, Bahrain, and Egypt. He said the GCC’s work will not be frozen or disrupted.

What do you think of these latest developments? Let us know in the comments below! Also, don't forget to like and share — it keeps us going.