Qatar calls for peaceful transfer of power in Afghanistan 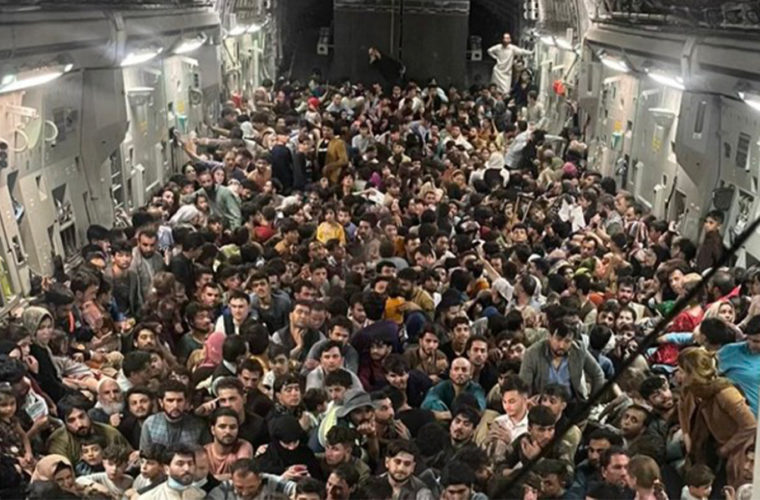 The State of Qatar said that that it is closely following the fast-paced developments in the Afghan capital, Kabul, and called for an immediate, comprehensive, and permanent ceasefire in all Afghan territories.

In a statement on Sunday, the Ministry of Foreign Affairs affirmed the need to work urgently for a peaceful transfer of power that would pave the way for a comprehensive political settlement, include all Afghan parties and achieve security and stability in the country.

The statement stressed the need to ensure the safety of civilians in all Afghan territories. The statement also reiterated the commitment of the State of Qatar to continue working with the United Nations and international partners to realize lasting peace in Afghanistan to fulfil the aspirations of its people for security, stability, and development.

A CNN report has said that US President Biden's administration is working to finalize an agreement with Qatar to temporarily house as many as 8,000 Afghans who worked with the US military with their families as the security situation deteriorates. It added that Qatar's defense minister is expected in Washington this week for talks, and should an agreement be reached, an initial group of around 1,000 to 2,000 Afghans is expected in Doha soon. There is no official confirmation from the Ministry of Foreign Affairs with regards to the arrival of Afghans in Qatar.

The rapid collapse of the Afghan capital city into the hands of the Taliban has left the US scrambling to evacuate personnel from its embassy and the thousands of Afghans working with the military.

The flight was one of several that was able to take off with hundreds of people aboard, and some of the others may have had an even larger load than 640, said a US defense official, speaking on the condition of anonymity.