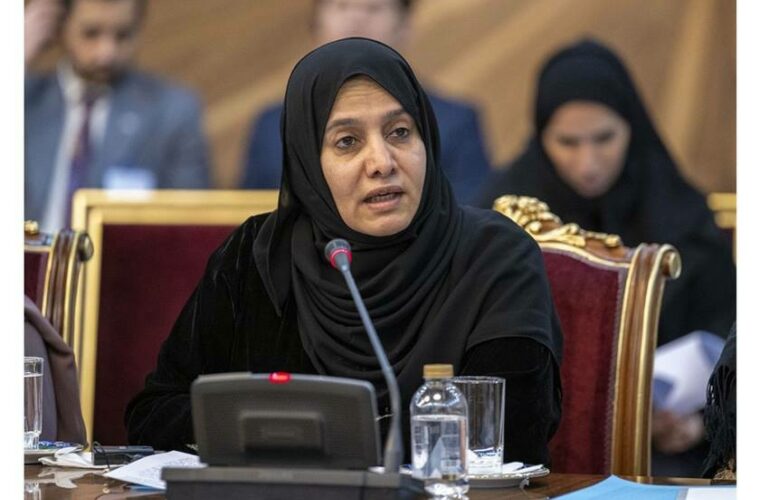 H.E. Deputy Speaker of the Shura Council Dr. Hamda bint Hassan Al Sulaiti affirmed on the pioneering role of Qatari women in the fields of development and their pioneering contribution to the country's achievements at various levels.

In a speech during her participation in the "First International Congress on Influential Women", which was held in the Iranian capital of Tehran, Her Excellency said that Qatari women have assumed pioneering roles and important positions during which they made great achievements for the country.

In the context of her speech, Her Excellency noted the pioneering role of H.H. Sheikha Moza bint Nasser locally, regionally and globally, and her many initiatives in humanitarian work in the fields of education and health.

Her Excellency recalled the struggle of Palestinian women for nearly a century and their prominent role in the steadfastness of their children in the face of the occupation, noting the work presented by the journalist, Shireen Abu Akleh, in order to convey the truth to the entire world.

H.E. Deputy Speaker of the Shura Council touched on the skills, capabilities and qualities that distinguish influential women, indicating that among these qualities are possessing leadership capabilities, insightful vision, a wide culture and the ability to stimulate, and the constant focus on goals.

Her Excellency emphasized that Islam preceded all civilizations in honouring women and granting them a great position in society, as they are the foundation on which the entire society is built, reviewing the biography of some pioneer women in Islamic history who had clear imprints in many fields.

It is noteworthy that the conference sought to create an opportunity for communication between influential women in the world to provide a common ground for exchanging experiences and opinions and to provide the necessary support for efforts to promote women's role in their societies. 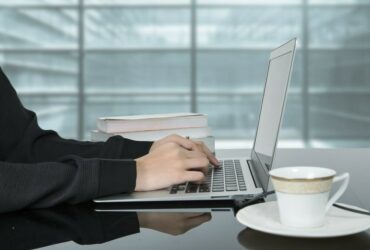 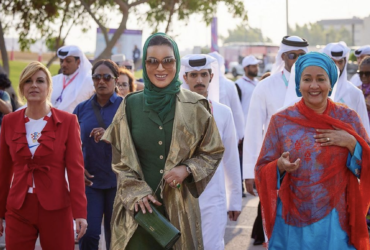 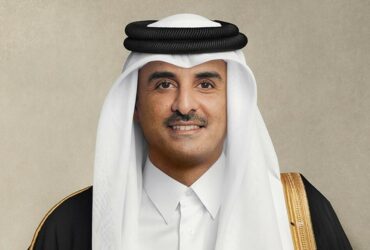 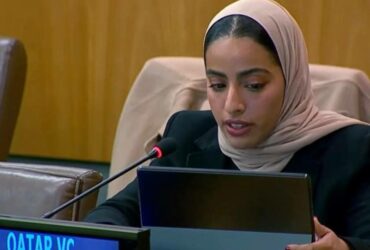 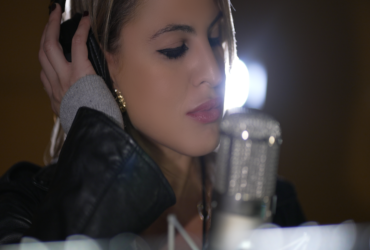 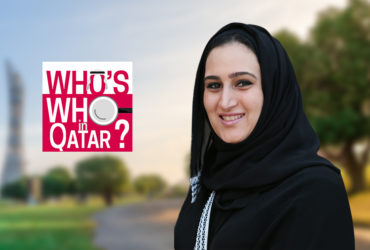