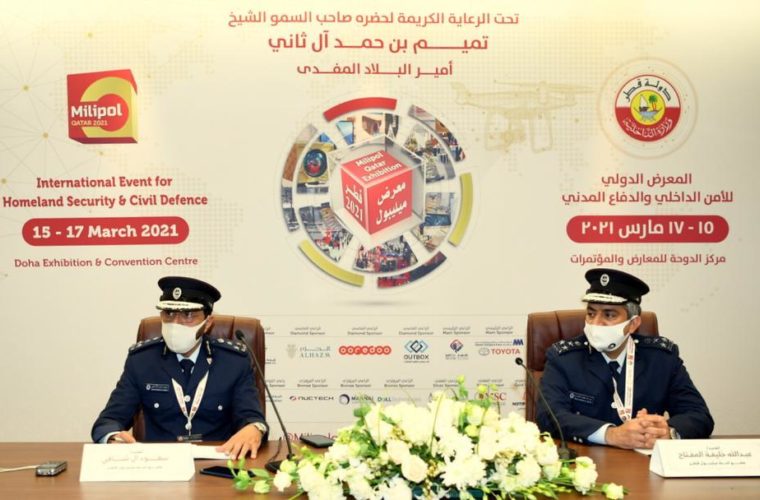 The Ministry of Interior has signed on Tuesday three deals with Qatari companies on the sidelines of the International Event for Homeland Security and Civil Defense (Milipol Qatar 2021), which is currently taking place.

In a press conference, Assistant Director-General of Logistics Department of the Ministry of Interior and member of Milipol Qatar Committee Brig. Saud Rashid Al Shafi said that the value of the three deals reached QR172,287,817 for the purchase of equipment serving the ministry.

Brig. Al Shafi stated that the Ministry of Interior has signed a deal to purchase some equipment and traffic devices maintenance, at a value of QR 3,586,248.