Mercury to be at farthest point from sun on Friday 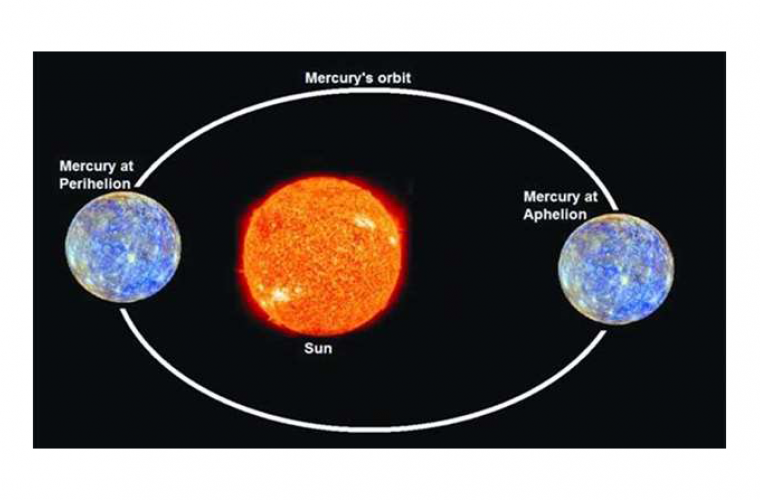 Mercury will reach Aphelion point, which is the farthest point in its orbit around the sun, at 1pm in Qatar on Friday, Qatar Calendar House (QCH) has said.

At this point, the planet will be approximately 70mn km from the sun's centre.

People in Qatar have a good chance of seeing Mercury over the western horizon after sunset, according to a statement issued by Dr Beshir Marzouk, astronomy expert at QCH.

They can view the planet from sunset (6.26pm) until the setting time of Mercury (7.42pm) in Doha.

Mercury's distance from the sun's centre is 46mn km at perihelion (the nearest point) and 70mn km at aphelion (the farthest point), with the average distance being around 58mn km, the statement notes.

Further, Dr Marzouk explains that Mercury reaches Aphelion point every 88 days, and the last time it happened was on April 23, 2018.

The planet will again reach the Aphelion point on October 16, he adds.