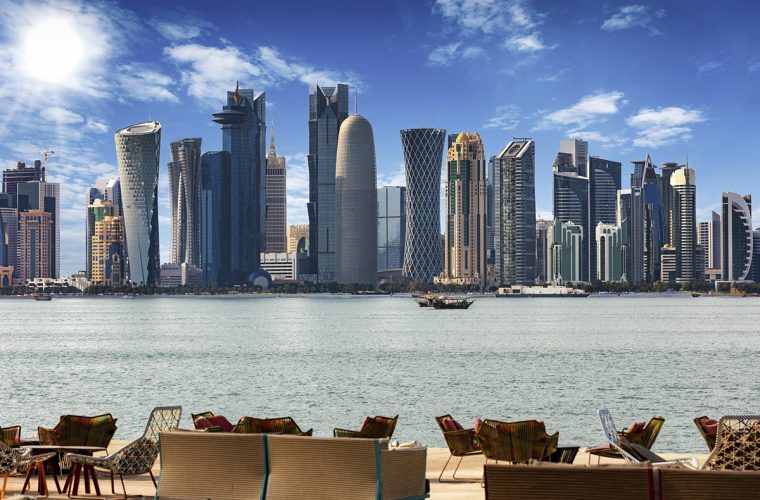 On 29th May, 2018, the Sueddeutsche Zeitung (SZ), one of Germany’s leading daily newspapers, published a partial correction of an anti-Qatar article. Authored by Wolfgang Freund, the article was titled ‘Schattenseiten der Glitzerwelt’ (Qatar-Dark Side of the Glitter World) and originally published in SZ’s Sunday edition on 6th May, 2018. This correction came after Tilman Engel, Managing Director of Sport Business Consulting International, a well-reputed communications and cross-cultural liaison organization, sent a detailed letter to the SZ after reading the hateful book review written by Von Wolfgang Freund, a German-French social scientist.

Mr. Engel pointed out all the false claims and mis-representations published in the article and demanded that the newspaper make the necessary corrections and republish. Finally, at the end of May, SZ published a corrected version of the article after Mr. Engel’s intervention in the matter and, yet still, left some false claims as they were, citing the ‘creative freedom’ of the author.

The article is a review of the February 2018 book ‘Built on Sand’ written by Glenn Jäger, a far-left author, English scholar, social scientist and active footballer. The book aims to vindicate Russia of any wrong-doing related to the World Cup to be held in June 2018, and, instead, implicates Qatar of gaining the rights to host the World Cup 2022 by unfair means which the author has made clear on pages 15-18 of the book. The rest of the book tries to justify this and bases its arguments on biased comments and media reporting. In fact, Russia is hardly mentioned in the 311-page book, which seems to centre around Qatar-bashing.

The following are a few of the biased points made by Mr. Freund and what the reality actually is:

In the review, Mr. Freund described all non-Qataris as "work animals". In reality, they contribute with their national identities to a rich cultural offer and all benefit from the wealth of the country at all levels.

Mr. Freund states that Qatar is "currently" in a military coalition against Yemen. In reality, Qatar was excluded from this coalition in June 2017.

In addition, Mr. Freud writes that "until recently" the death penalty had been carried out in Qatar. It is true that in Qatar, the death penalty still exists, but on paper. The last executions took place in Qatar in 1996, within military barracks, and was not open to the public. Death sentences, which unfortunately, still exist from time to time, have since been always converted into long prison sentences.

Mr. Freund comments on how football fans “must” be allowed to “drink” during the World Cup 2022 and how Qatar is willing to compromise on the "FIFA beer clause" to a certain extent, even though alcohol is banned in the country. In fact, so far, Qatar has strictly refused to implement the "alcohol zones", which the author describes so colorfully in the review. As a result, no agreement has yet been reached with FIFA.

Mr. Freund is very sexist in his comments which is reflected in his statement, "black desert ghosts on scurrying feet [with their] black and white painted... gender-specific interactive thinking and acting" and he also seems to imply that there is no religious freedom for expats. Besides the questionable generalisation, which is extended to all 600,000 women living in Qatar, the writer reveals his complete ignorance of the people (including women) here, as well as a rather pronounced and arrogant cultural exceptionalism. In reality, women are fully involved in the work world and there are a number of Christian churches in southern Doha.

It is clear that no thorough research was conducted to justify any of the claims made by the author of the book or the reviewer. There was no-cross checking and, instead, it seems that information was collected haphazardly from various biased public media sources without any critical assessment or research.

For more information and to see the original article or its translation along with Mr. Engel’s letters to SZ, please visit the links:

Original book review in German and English (6th May, 2018)

Corrections made by SZ after Mr. Engel’s letter to the newspaper in German (29th May, 2018)

Corrections made by SZ after Mr. Engel’s letter to the newspaper in German and English

Mr. Engel’s letter to SZ pointing out falsehoods and demanding corrections (English only)

What do you think of the biased comments made by the author of the book and the reviewer? Do let us know what you think in our comments section. Don’t forget to like and share-it keeps us going!