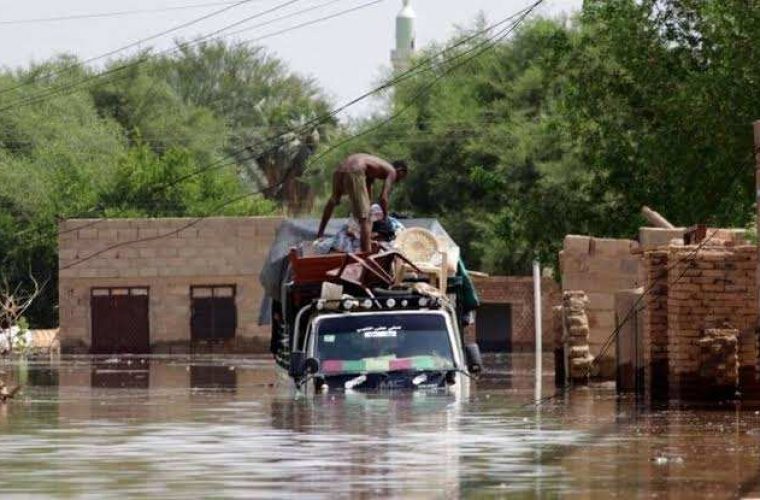 Qatar's first plane carrying 60 tonnes of relief aid to flood-affected people arrived in Khartoum on Saturday as part of an airlift aimed at easing the suffering of thousands of families in several areas.

H.E. Ambassador of the State of Qatar to Republic of the Sudan Abdulrahman bin Ali Al Kubaisi considered this assistance a sincere expression of the interaction of the State of Qatar's leadership, government and people with what happened to brotherly Sudan due to the floods and rains that have hit the country recently.

H.E the Ambassador said that the Qatari aid includes foodstuffs as well as support for the health and environmental sanitation sectors, pointing out that the second plane of the airlift will arrive in Khartoum on Tuesday.

H.E. the Ambassador noted the strong relations between the State of Qatar and Sudan, adding that the State of Qatar is keen to respond promptly to all urgent humanitarian needs all over the world based on its vital role in this regard.