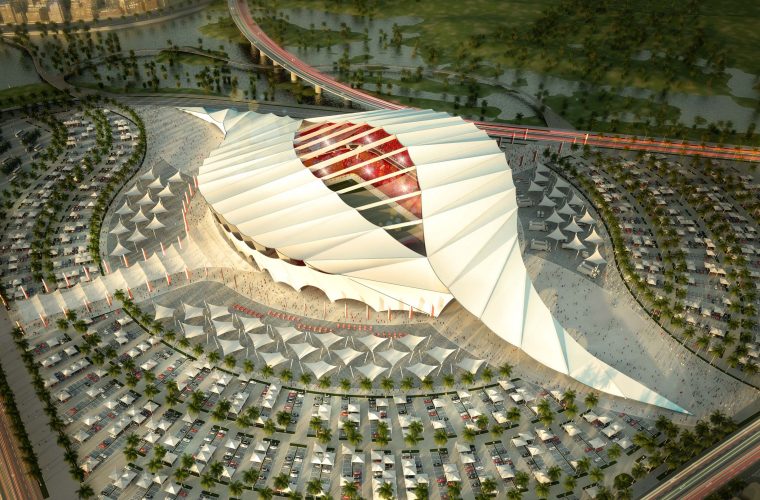 Ever since we won the World Cup bid for 2022, the country has been engulfed with a sense of immense pride and excitement. But such is the nature of success that it is impossible to attain without also luring its less desired companion – the World’s jealousy. Or perhaps that’s just our blind patriotism that’s doing the talking… And we, Qatar did in fact win the bid by flashing our bills and literally buying everybody! Hmmm…makes one wonder though, if Qatar did buy the World Cup bid, does this mean it wouldn’t be too long before we win the cup itself? After all, how many more nations do you have to “pay-off” to get your hands on the Golden Jules Rimet? Over the next few weeks, Qatar Chronicle reporters Aani Khathon and Bila Safar undertake a fair & balanced, in-depth investigation to uncover the truth behind the 2022 controversy. With inputs from sources across the globe and an analysis of all the news, views and expert opinions surrounding the controversy, this is one story you just cant miss… to quote the classic cliché, Stay tuned for more… same time next week on Qatar Chronicle. And while you’re waiting, here are a few arguments from QC’s own Sports Editor and die hard football fan – Mohammad Tahim, who really does believe that a picture speaks a thousand words… Source : Qatar Chronicle