Construction to begin on new zoo this year 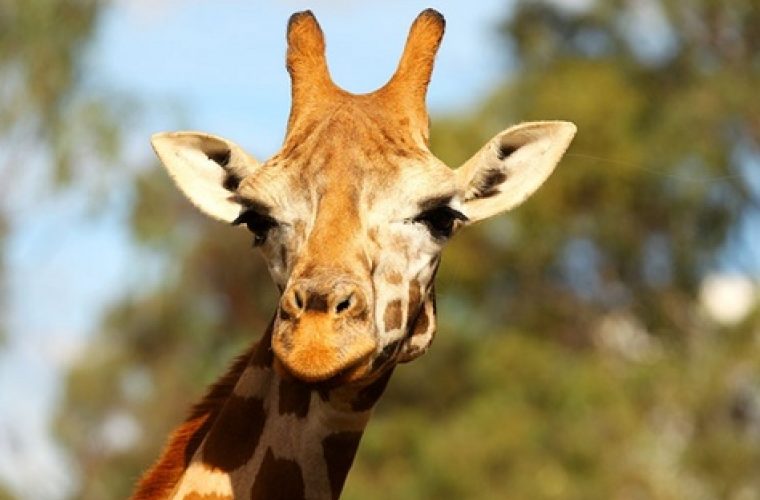 Qatar will have a world-leading zoo by 2017, featuring safaris, an elephant walk-way over Al Waab Street and a seven-star tree-top hotel which will help elevate the country to being a global tourist destination, a senior Ashghal executive has said.

Addressing delegates to the Tourism in Tomorrow’s World conference yesterday, Gregory Clarkson, senior planner at the Public Works Authority (Ashghal), said that construction of the multi-million-dollar zoo, replacing the existing decades-old one, would begin this year.

“The thematic design of the project is almost finished. We have issued contracts, enabling the demolition of the old zoo as we take the animals there to a safe place, pending the new facility’s completion,” the official told journalists on the sidelines of the conference.

During a presentation, titled “New Doha Zoo – A Case Study in Sustainable Approach to Tourist Development in Qatar”, he said it would have three hotels - a tree house hotel (seven stars); a rainforest hotel (five stars) and a Montane family resort (four stars).

The tree house hotel will have only four units/suites, the rainforest hotel up to 60 rooms and the Montane family resort around 100 rooms.

Clarkson said the hotels’ architecture would give the visitors a true sense of nature.

Aside the hotels, there will be two restaurants serving exotic food to guests.

“To encourage people to visit the zoo and ensure it serves its aim of serving as a hub for social hangouts, we have provided additional attractions such as a Zoo Village, a retail area, an entertainment section as well as food and beverage zones,” he said. Planners are designing a system where visitors can take their own cars through defined areas of the zoo. “You will be able to take your personal vehicle on safari, as a special added-extra for the project,” said Clarkson.

“According to our projections, by 2020, we expect up to 1.3mn visitors to come to the planned village, some 950,000 of which we hope will actually purchase tickets to see the zoo and the safari,” he said while mentioning plans to create a “no-pay zone” at the core of the village in order to attract visitors.

The new zoo, which will cover over 70 hectares, seven times the size of the current facility, will be divided into several regions representing the natural and climatic features of three continents.

According to Clarkson, the new zoo, based on the vision of HH the Emir Sheikh Tamim bin Hamad al-Thani, would be linked to the Aspire Park and Villaggio mall via a cable car, a dedicated tram system and a custom-built walk-way to create a “zoo within a park”.

He said the zoo would be a one-stop experience for visitors as there would be an “Africa Safari”, characterised by forests and savannas, an “Asia Woodland” and a “South America rainforest”.

The zoo would be split into zones and would feature various animal attractions, including gorillas, giraffes, lions, tigers, rhinos and elephants.

The zoo will have a controlled biosphere roof system – the first of its kind in the world – where it will rain once an hour, and a river ride throughout the zoo network. “Visitors will be able to get to the zoo by cable car directly from Villaggio or by dedicated tram system.”

He said the zoo would be able to offer parking facilities to Villaggio mall goers as up to 2,500 car slots are to be provided, including an underground car park.

“Our goals for the zoo are to make it local, memorable for visitors and to strive to be part of Qatar Tourism brand. We want to create a world-leading model for integrated nature conservation and visitor experience. It will be a unique and memorable attraction,” Clarkson added.

The two-day Tourism in Tomorrow’s World conference was hosted in Doha for the first time by Stenden University Qatar in conjunction with Qatar Tourism Authority and Katara Hospitality.