Chances of thundery rains today in some areas in Qatar 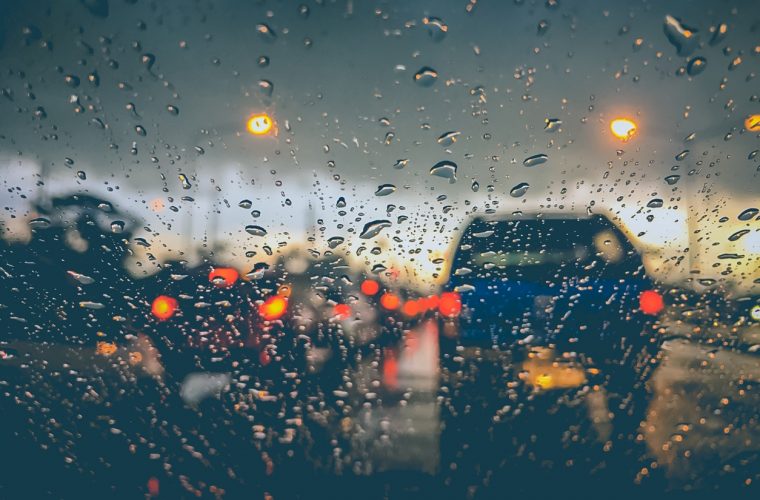 A number of areas yesterday received light rain especially in the northern parts of the country while the highest rainfall was recorded 29mm in Al Ruwais.

“Most of the rains yesterday were light excepts in the northern areas, and the highest rainfall was recorded in Al Ruwais areas. Today, the rain is expected in the north starting from 10:30 am which can, later on, move to Doha,” an official of Qatar Metrology Department said.

According to forecast of Qatar Meteorology Department, today thunderstorms of variable intensity to continue affecting the country especially at noontime accompanied with a strong wind at times causing dust and poor visibility.

The Department has urged people to take extra care, avoid going to sea and follow the latest weather updates. The QMD said in its daily weather report that today will be partly cloudy with chances of rains which may be thundery at places at times.

Meanwhile, most of the tunnels which witnessed partial closure recently due to heavy rains on Saturday opened for traffic yesterday morning, and the work is underway in the remaining areas. “Water was cleared in most tunnels which were opened to traffic since morning, except Omar bin Al Khattab and the Immigration Office tunnels where work is still going and will be opened to traffic in the next few hours,” the Public Works Authority (Ashghal) said on its Twitter account.

The Ministry of Interior announced yesterday that 22 February and Abu Samra roads and tunnels of Al Sadd, Mesila and Jou’an Bin Hamad are completely free from water accumulation and they are open to traffic.

The Public Works Authority and the Ministry of Municipality and Environment are working round the clock to monitor the main roads and drainage networks across the country via Ashghal’s Emergency Room to facilitate water removal from different areas in the State.

“We have raised an emergency alert and are providing urgently needed equipment to clear water through work teams from Ashghal, municipalities and other bodies in different locations to accelerate responses,” Ashghal said on twitter account.