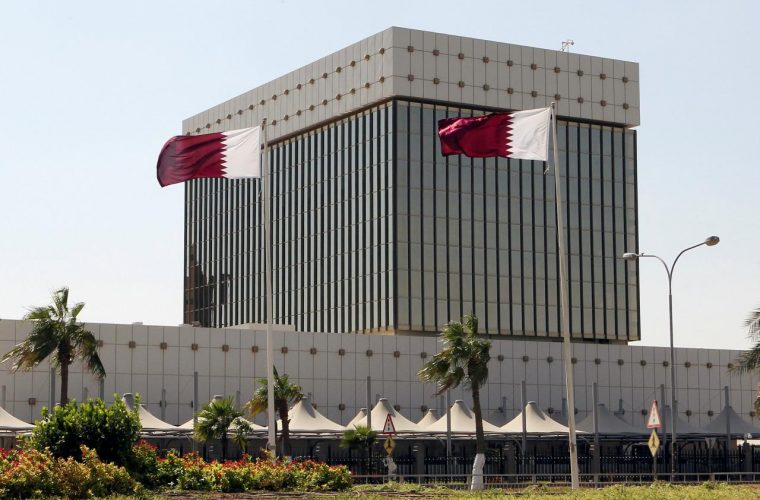 In a circular sent to all banks operating in the country, Qatar Central Bank (QCB) said that trading in Bitcoin is not allowed in Qatar and penalties will be levied upon violation of the new law.

With its value going through the roof before crashing back to more normal levels in recent times, Bitcoin had recently become a trend. In Qatar, the virtual currency's rise to heyday was quickly put to an end with QCB's February 7 statement.

QCB said active trading in Bitcoin has been noticed in some countries. However, it is an illegal currency as there is no commitment from any central bank or government in the world to exchange the currency's value for money nor is it cleared for payment for the goods traded globally, or for gold.

“This cryptocurrency is highly volatile and can be used for financial crimes and electronic hacking and risks loss of value because there’re no guarantors or assets,” the QCB added.

The central bank explained that in order to ensure the safety of the financial and banking system, all banks operating in the country are not allowed to deal in any way with this currency or exchange it with any other, or open accounts to deal with it or send or receive any money transfers for the purpose of buying or selling this currency.

The central bank will impose penalties in accordance with the provisions of the QCB law and regulation of financial institutions issued by Law No. (13) for the year 2012 in the event of any violation of this circular.

Besides being a cryptocurrency, Bitcoin is also a worldwide payment system. It is the first decentralized digital currency, as the system works without a central bank or single administrator. The network is peer-to-peer and transactions take place between users directly, without an intermediary. Bitcoin was invented by an unknown person or group of people under the name Satoshi Nakamotoand released as open-source software in 2009.