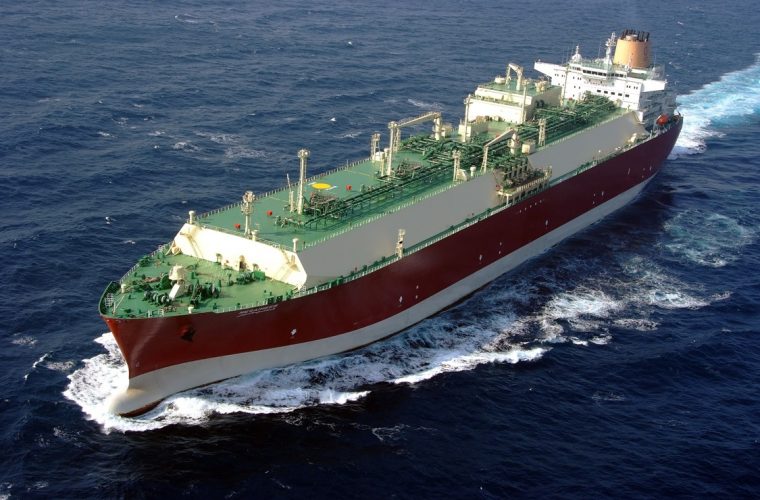 The Peninsula reported today (July 29, 2018) that Qatar has retained the crown as the world’s largest Liquefied Natural Gas (LNG) exporter for 2017. The country exported 81 million tonnes (MT) last year, enabling it to remain market leader with a share of 27.6 percent in the global LNG trade, said the ‘2018 World LNG Report’ released by International Gas Union.

Most of Qatar's LNG comes from two major gas and oil fields, one of which is shared with Iran.

It can be remembered that analysts were saying last year—when the embargo was imposed—that while the Gulf's diplomatic crisis is unlikely to affect energy prices the short term, a prolonged rift could send prices soaring.

But with exports of 81MT, the forecast was defied.

“Qatar is still 2017's largest LNG exporter, a position it has held for over a decade,” said the report.

The tiny Arab peninsula—in terms of land size—was much ahead of its competitors with a wide margin. Australia was the second-largest exporter with export of 56.2MT and market share of 19.2% while Malaysia exported 26.4MT with a share of 9%. Nigeria was on the fourth place followed by Indonesia and the United States.

For the exact figures, refer below:

Qatar’s position in the global LNG market is expected to get stronger in the coming years. Qatar Petroleum, in 2017, had announced plans to increase Qatar’s LNG output by 30%—from 77 to 100MTPA.

Natural gas accounts for just under a quarter of global energy demand, of which 9.8% was supplied as LNG, in 2016.

Last year was a good time for LNG exporters as, after steady growth in recent years, the global LNG trade increased sharply in 2017, rising by 35.2MT to reach a new annual record of 293.1MT.

This marked the fourth consecutive year of incremental growth, and the second-largest annual increase ever, behind only 2010.

Having overcome the analysts' gloomy forecast, do you think Qatar will be able to keep the 'Top LNG Exporter' title in the next years to come? Drop us a line in the comments below and also, don't forget to like and share this article—it keeps us going!