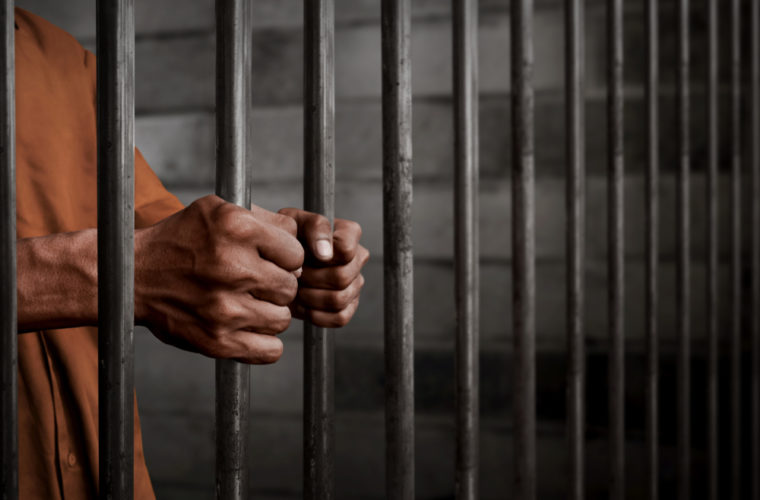 The Criminal Court ruled that two Asian suspects were sentenced to seven years in prison, each fined 200,000 riyals and deported from the country after the implementation of the sentence or its lapse, and the other accused were acquitted of drug trafficking charges.

According to a report by Al Raya, the Anti-Narcotics Department of the Ministry of Interior received information from a secret source stating that a person jailed in the Central prison had contacted the secret source, offering him to sell heroin. The agreed amount will then be handed over to two people working for the arrested. He will also be sending the location and the number of the two persons who will receive the money. After the arrestee contacted the secret source, he was asked to hand over part of the amount to the first accused. The amount was delivered after being monitored by the administration before it was seized.

After investigation and interrogation, it became clear through the sale process, the seized quantity, the defendants' acknowledgment, and the seizure of the amount in their possession, that the purpose is drug trafficking. The first accused denied the accusation saying he received a phone call from a person he didn't know and asked him to receive a sum of money in favor of traded vegetables and that the seized amount in his residence belongs to the latter.

The prosecution questioned the third defendant, who confessed to the accusation against him. Narcotic substances were found when his home was searched, which he admitted to being related to this dealer who sent him to Doha to employ him and that he was promoting narcotic substances in his favor in return for the money he received. The second accused also admitted that he was using drugs according to the instructions of the dealer and that the materials & seized property belongs to the same dealer, and that he does so for a fee. The fourth accused denied the accusation against him.

After circulating the case over several sessions, the court ruled the innocence of the first and fourth defendants of what was attributed to them and punished the second and third accused with imprisonment for a period of seven years and a fine of 200 thousand riyals each and deported them from the state after the implementation of the sentence or its extinguishment, as well as the acquittal of the other accused.

Cover image (for representation only): Shutterstock