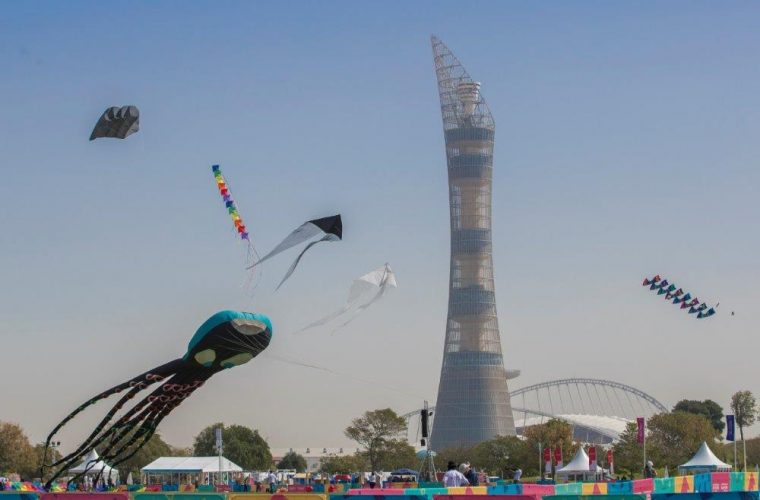 Day one of the 2nd Aspire International Kite Festival drew to a successful close today in Aspire Park.

More than 200 enthusiastic students from six local schools, including 45 students from Aspire Academy, took part in a series of kite flying workshops delivered by the Singapore Kite Association as part of the four-day festival.

The workshops combined theory and practical aspects related to kite flying. The sessions covered the history of kites and how they have influenced technological developments, the early uses of kites in Asia and Europe, how these have grown to encompass applications ranging from studying the weather, lifting antenna for radio links and pulling canoes across the English Channel, and how kites have paved the way for modern-day drones.

Speaking on the sidelines of the event, Wing Lee, President of Singapore Kite Association said that he and his colleagues enjoyed their time with the students and found them to be very enthusiastic and interested in kite making. He added that the event has grown in popularity compared to last year, and that he expects this year to be very successful.

Ms. Huda Abdulmajid Al Awadi, a local teacher from Khadija Independent Primary School for Girls said the event provides young girls with an opportunity to learn a new hobby outside of the classroom setting and that kite making was an activity that engaged a number of senses. She added: “Today we had 45 of our girls take part in the workshops. We’ll definitely bring more students during the next few days to take part in this unique activity.”

Somaya Al Qasabi, a member of the organising committee for the Festival, added: “The event’s growing popularity is reflected in an increase in the numbers of countries taking part and local schools participating in the workshops. This year also marked the debut by Qatar’s first-ever national kite flying team, made up of expatriates and locals.”

Meanwhile, teams representing 23 countries arrived in Doha to take part in the International Kite Flying competition, where winners will compete in three categories: The Largest Kite, Most Innovative Design and Best National Flag.

Commenting on their participation, Maurizio Cecie, President of the oldest kite flying club in Italy, ‘Vulandra’, (which means ‘Kite’ in the dialect of Ferrara, an ancient northern Italian city) said: “My kites are inspired by sculptural designs. Each kite is painted with two colours, with white being the most dominant. The reason behind choosing to paint the kites in this way is that doing so perfectly complements the design, because that’s the most important element.”

Kadek Dwiarmika from Bali, Indonesia remarked: “This is my first time in Qatar, and it’s been great so far. People are very friendly. Shortly before I came to Doha, I took part in the Malaysian Kite Festival where I won the ‘Most Beautiful Kite’ award. My passion for designing kites started when I was a child. My designs are inspired by natural elements and East Asian heritage. One of my kites is made up of bamboo sticks, and other kite from coconut sticks and paper. I called the latter ‘metamorphosis’ because it symbolises the transformation from a caterpillar to a butterfly.”

Various activities for all family members on the side-lines 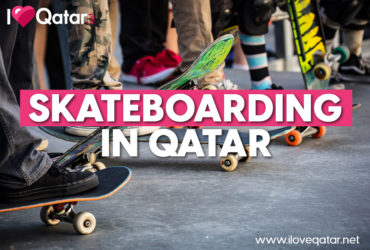 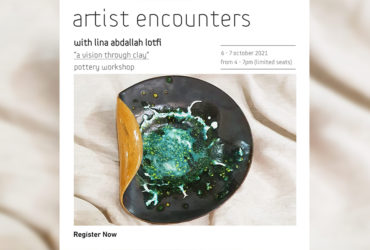 EVENTS / ENTERTAINMENT
"A vision through clay" Pottery Workshop at Mathaf: Arab Museum of Modern A... 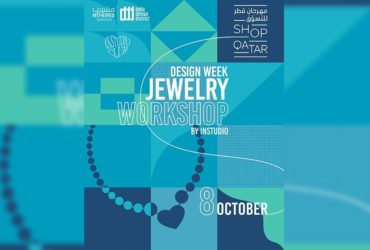 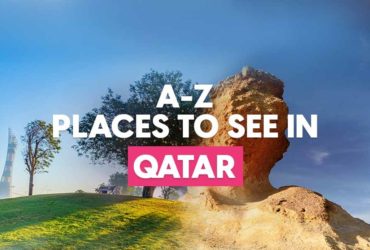 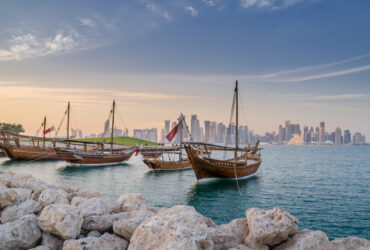 QATAR GUIDE / LIVING IN QATAR
What's the weather like in Qatar?
Submit