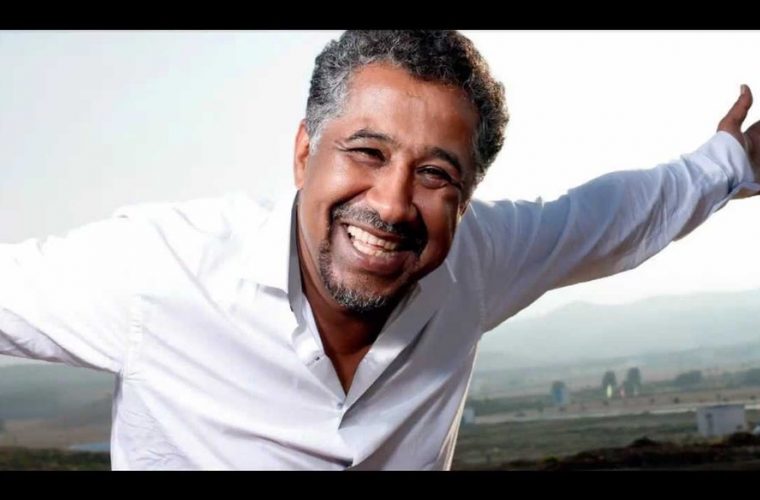 Cheb Khaled, better known as the voice of international song hits like ‘Didi’, ‘Aïcha’ and ‘C'est la vie’, has been in the music business since the 1970s. His soulful voice has earned him a reputation as Algeria’s most famous international singer, and he has won many awards for his catchy lyrics and music.

4. Cheb Khaled’s international fame has also earned him the unofficial title of King of Raï (king of the modern version of Algeria’s desert blues called Raï).

5. Cheb Khaled is a self-taught master of the guitar, bass, harmonica and accordion.

6. At the age of 14, Cheb Khaled had already formed a band, ‘Cinq Étoiles’ (Five Stars) and released his first disc ‘Trigh Lycee’.

7. As a musician, Cheb Khaled played in weddings, parties and clubs.

8. Cheb Khaled met producer Rachid Baba Ahmed in 1980 who, at the time, was reinventing Raï by combining it with new studio techniques, synthesizers and western electrical instruments. This changed Cheb Khaled’ life.

9. Cheb Khaled moved to France in 1986 after violence in Algeria claimed the lives of many including some Raï performers and his producer Rachid Baba Ahmed. Cheb Khaled also received death threats.

11.Cheb Khaled and his wife are parents to four daughters and a son.

12. ‘Didi’ was released in 1993 and became an instant international hit. To date, it is Cheb Khaled’s most popular song. His other hit songs include ‘Aïcha’ (he sung this song for his daughter), ‘C'est la Vie’ and ‘Alech Taadi’ (this song was used in the movie ‘The Fifth Element’), ‘Abdel Kader (Live à Bercy)’ and ‘Chebba’.

13. Cheb Khaled performed ‘Didi’ at the 2010 FIFA World Cup South Africa. This turned him into one of the bestselling Arabic singing artists in history.

What are your plans for tonight? Will you be at the Ali Bin Hamad Al Attiyah Arena tonight? Are you looking forward to hearing Cheb Khaled sing his hit songs? Do let us know in our comments section. Don't forget to like and share this article—it keeps us going! 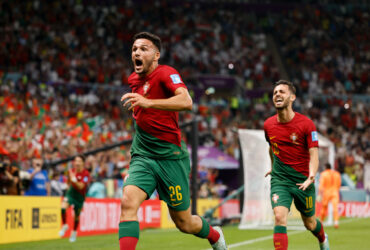