5 Box Sets to watch this Summer 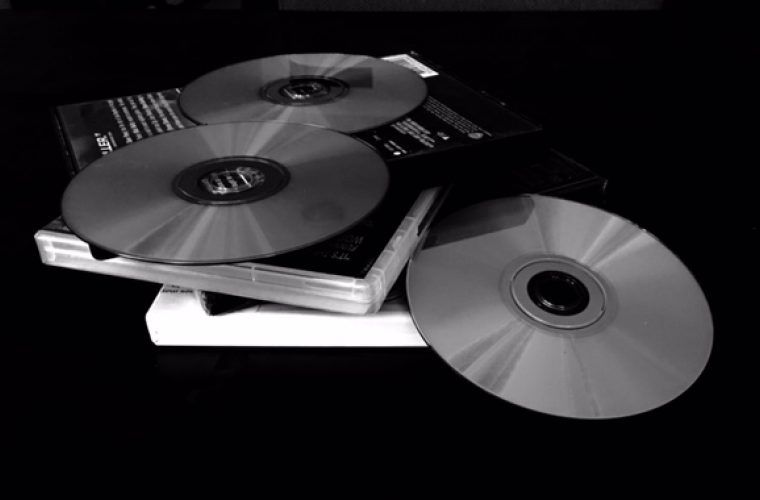 Whatever your plans are for the summer months, there is probably going to be a point at which you find yourself with some free time. Why not use it to catch up on one of these must see box sets? Here is a brief summary from some the classics that you may enjoy watching with your friends and a tub of popcorn!

Sometimes, the hot weather can leave you feeling a little trapped. Well 'Prison Break' may be the box-set for you. The story of a man’s dedication to get brother out of prison, a sentence he claims he his innocent of. The only way to get him out is to go in and get him. Filled with tension and gripping cliff-hangers, Prison Break is an entertaining story to follow, Season 1 especially.

Have you ever heard of someone being in a situation where they have been diagnosed with terminal cancer and have nothing to leave back for their wife and family ? Well the mild-mannered chemistry teacher in 'Breaking Bad' found himself in such a situation. This journey from family man to Meth producer over five excellent series is a perfect commentary of addiction to power and greed. Breaking Bad is one to watch over and over again!

'Ray Donovan' is angry all the time! A fixer for the Hollywood elite, Ray blackmails and punches his way through L.A. With his brother suffering Parkinson’s Disease and his fresh out of prison father back in his life, things will only get worse for Ray. Ray Donovan is a gritty drama, and Season 4 is due to air at the end of the year.

There's no one more devious than Frank Underwood as he rises through the ranks of the U.S Senate all the way to President, leaving a trail of destruction and death behind him; and his wife is no better. 'House of Cards' is tough, tense and clever, and you'll wonder how far this couple will go to get to and hold on to the Oval Office. 'House of Cards' is the perfect example of modern politics, media spin and devious deals.

America, 1980's, normal American families go about their everyday lives under the shadow of the Cold War. Only one family isn't so normal, and isn't so American. 'The Americans' follow a married couple with their two children who run a Travel Agency in Washington D.C. Oh, and they're Soviet Sleeper Agents who, unknown to their children, colleagues and FBI neighbour, steal secrets, recruit agents, and all around 'Spy' for their native country. The Americans is fantastic fun and quite dark in places.

So whatever you decide to watch, give one of these a go. I'm sure you'll be pleasantly surprised. All of these box-sets are either available to purchase in all good entertainment stores or online on official streaming sites, please keep in mind they are suitable for people aged 18+ only. Enjoy!