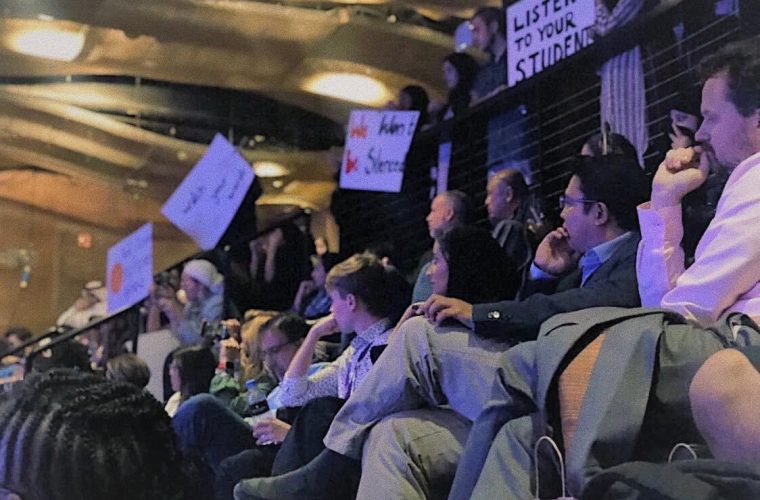 Aftermath of the silent protests at NU-Q on 3 November

Many of you may be wondering why Justin D. Martin who is a Journalism professor at NU-Q talked about the incident mentioned in yesterday's post now, and not when it actually happened in January 2019.

According to Martin, he tweeted about the incident now, because ever since the NU-Q Dean Everett E. Dennis had made the comment, it was something he had thought about many times in the past months. He said, he was “tired of being complicit” in what he believes were misdoings of the school and decided to raise them on Twitter on 2 November 2019, according to The Daily Q.

The Daily Q went on to say that:

"In a community meeting (“Conversation with Provost Jonathan Holloway”) held at 12:30 Sunday, Dean Dennis refuted Martin’s account of his statement and said that his comments had been “plainly misconstrued and conflated.” He added, “I never said to hell with you the students. I said to hell with the complaints that were coming to me.”

But, he also said that his comment represented a “poor choice of words.” Dennis said that the timing of Martin’s remarks were “obviously very much timed” to coincide with the provost’s visit to NU-Q, and in fact, demonstrated Martin’s “vendetta against the dean.” Martin, however, said that the interests of the students motivated his tweets. Martin’s tweets were made on the eve of the provost’s visit."

One important thing to note here is that the timings of the graduation, which are what sparked this entire episode, were changed from the afternoon to the evening after the breaking of the fast in Ramadan.

After the community meeting "Conversation with Provost Jonathan Holloway" on 3 November, Dean Dennis and Provost Holloway sent out an e-mail just before 6 pm to NUQ's faculty, staff and students (below):

In response, President of the NU-Q Student Union Sarah Shaath, sent an e-mail to NU-Q students at 6:17 pm, the contents of which are below:

This is a developing story, and our aim is not to take sides; just to get the facts out. We will update you if we hear anything else.

A silent protest was staged today at Northwestern University-Qatar (NU-Q) by over a 100 students and alumni. They protested about how they are treated and spoken about. They also spoke to the Provost Jonathan Holloway and the Dean Everett E. Dennis with courage, poise and effectiveness in a meeting that was held in the University's auditorium to address the reason for the protest. The meeting was attended by students, faculty members and the Dean to talk about a series of tweets targeting the dean and some members of the faculty that have since gone viral.

It all began during the weekend when a series of tweets targeting the dean and faculty members and staff at Northwestern University in Qatar was posted. The statements were based on comments and blogs that were made some time ago – from the last academic year to one that was posted 10 years ago.

The statements were posted by Justin D. Martin who is a Journalism professor at NU-Q:

On 24 January 2019, it was reported that a professor at the NU-Q filed an official complaint with the main Northwestern University in the US about the NU-Q Dean. The professor accused the dean of saying in a meeting with faculty members: "to hell with the students", after Muslim students complained that the graduation ceremony of 2019 being held in May 2019 fell during Ramadan fasting hours.

The complaint is as follows:

According to Martin, even after the above complaint, no action was taken.

Statement from Northwestern University in Qatar

This morning (3 November 2019 ) the NUQ posted the following statement on their website:

"Over the weekend a series of tweets targeting the dean and members of the staff and faculty at Northwestern University in Qatar was posted. The statements were based on comments and blogs that were made some time ago – from the last academic year to one that was posted 10 years ago.

Supporting the well-being of our community – faculty, staff, and students – is our highest priority, and we take actions like this very seriously. We will continue to monitor this situation and offer our support when needed.

As a community, we all have a responsibility to be respectful of each other and our differences. Over the past decade, there have been instances where we failed to reach that standard and for that, we apologize.

There are no claims of perfection at NU-Q; we are all human; however, we are also one community. It grieves us that someone within NU-Q would try to hurt this community that we all have worked so hard to create.

In a statement, put forward as a response to NU-Q and Martin's tweets, Dr. Ali Bin Sulhaam Al Kubaisi, Ph.D. in the development of e-government efficiency and ways to enhance transparency assistant professor at the Institute of Economic Research, Qatar University, on his Twitter account had to say the following about the whole controversy:

Students and faculty members are thanking Martin for bringing up the issue again because students are often afraid of mentioning incidents of this sort since they feel they will either be silenced by the NU-Q administration or face serious consequences. 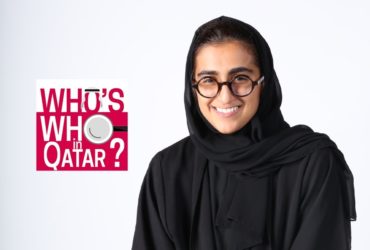 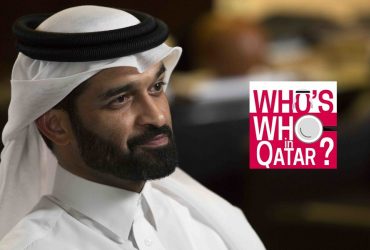 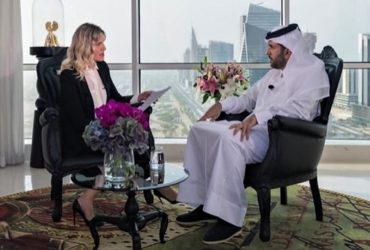 NEWS / GENERAL
Director of GCO Qatar talks about Media City and Qatar's media history in i... 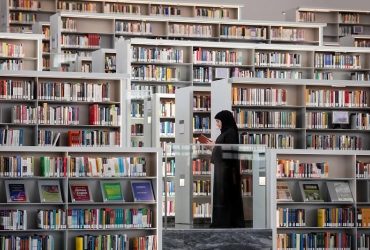 NEWS / EDUCATION
They tried to make Qatar an island. We built bridges through education 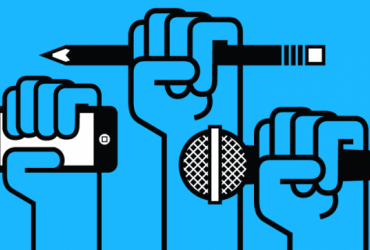 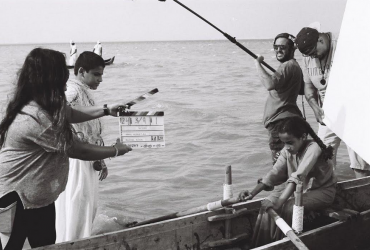