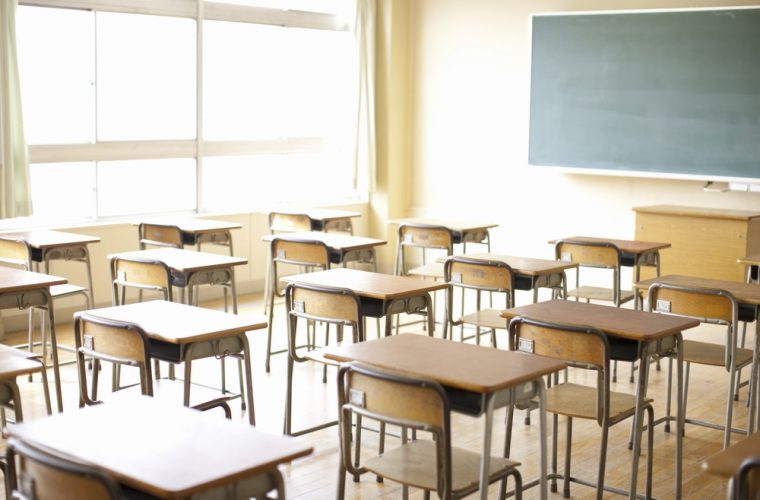 The Minister of Education and Higher Education HE Dr. Mohammed bin Abdul Wahed Ali Al Hammadi yesterday issued a Ministerial Decision to open 7 new schools in some geographical areas in the country.