Scholars who can increase your spiritual knowledge this Ramadan 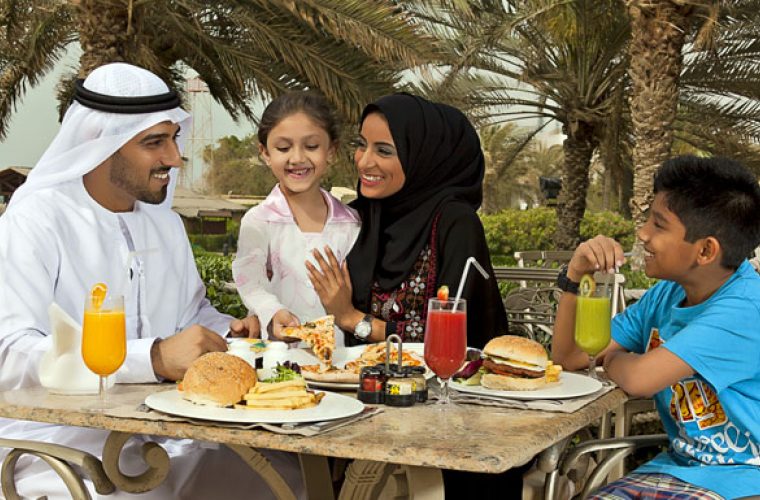 We are in the second Ashura of Ramadan and I can easily say that so far, everyone has been enjoying it to the fullest. During Ramadan, along with Iftaar and Suhoor preparations, one tries their best to gain the maximum spiritual knowledge that they can.

Qatar has been nice enough to cater to that as well, Zakir Naik, an Islamic preacher was in Doha giving lectures. Apart from that, The Ramadan Souq has a whole section dedicated to Islamic speakers. Similarly, there are various shows on the television that are dedicated just for the holy month and everyone can learn from them.

Even if you are not a Muslim and want to learn more about the religion, these are the people you need to look for. They provide information and knowledge that one can personally relate to as well. Covering all sorts of social topics, these scholars are bound to keep you hooked to them.

Originally a Canadian Muslim, Bilal Phillips is a convert to Islam who now lives in Qatar. He is a speaker on Peace TV who has earned his degree from Islamic University of Medina. He has won the respect of many Muslim scholars with his in depth understanding of the religion and teaches Islamic Studies in UAE now.

A religious and Islamic Pakistani preacher, scholar and public speaker, Maulana Tariq Jameel is often found speaking on channels such as HumTv. His shows are usually in Urdu and he speaks of various occasions in the Islamic History that keeps his audience interested. He is often seen speaking about not just Islam but on social concerns as well.

One of my personal favorites, Nauman Ali Khan is one of the instructors as well as CEO of Bayyinnah, an Institute for Arabic and Qur’anic studies in US. He not only breaks it down and explains his topics by coming on everyone’s level, he also rationally speaks to his audience keeping in mind their social and emotional needs. Nouman Ali Khan is often found on facebook where you will be able to relate to a lot of his topic and trust me – no one will ever be offended by him.

We just spoke about how this Islamic preacher was asked to come to Doha as well. Reason being, Zakir Naik is hafiz-e-Quran, meaning he has learnt the Quran by heart, and supports all of his answers by referring to Islamic surahs and translates them to cater to every persons curiosity. He is an Indian Islamic speaker who has gained popularity because of his logical arguments and his way of speaking. You can often find him on Peace TV giving colloquial lectures.

An American Muslim Imam, the life of Suhaib Webb has been very interesting, to the say the least. Lately, he has been Snap chatting with people giving 8 second sermons which one can easily say is the smartest way to contact the youth. He focused on Islamic studies during his college years and became the community leader of Oklahoma. One of the scholars updated with technology and keeping people up-to-date with Islam, Webb launched the Islamic Society of Boston’s Cultural Center which is now known as the largest Islamic Center in New England.

Log on to ramadan.qa, your one stop guide to Ramadan in Qatar.

Is there any particular show that you follow? We would love to hear from you and check it out ourselves! Leave a comment and let us know.