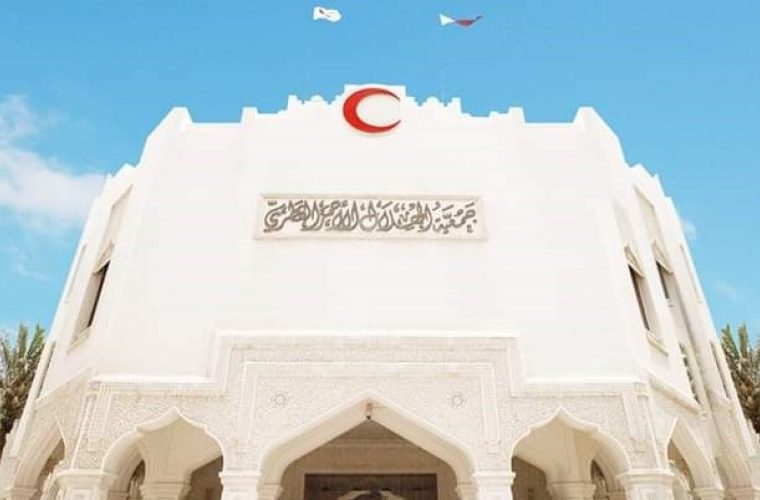 Qatar Red Crescent Society (QRCS) has sent a field team to assess the damage caused by the recent flash floods across Bangladesh. Together with the Turkish Red Crescent, the relief personnel visited the affected areas in Cox's Bazar, home of many refugee camps.

Based on the initial needs assessment, a joint plan was developed by QRCS and its Turkish counterpart to distribute 2,000 food parcels in two worst-hit districts northwestern Dhaka.

Another site visited by the delegation was the Friendship Village, a shelter camp co-established by QRCS and Kuwait Red Crescent Society (KRCS). Then, Dr. Ibrahim visited Camp 19, where QRCS operates a health post.

He also visited BDRCS's field hospital, developed by QRCS with funding from Qatar Fund for Development (QFFD), KRCS, and the International Federation of the Red Cross and Red Crescent Societies (IFRC).

The field hospital's seven tents, which constitute its main clinics, were replaced with prefab metal buildings to be a safe, healthy, and clean environment for serving both Myanmar refugees and the local communities.

Established inside Camp 14 Block 18, the Friendship Village is planned to host up to 6,100 refugees. So far, 96 shelters have been completed and delivered, with more 280 under construction. In addition, 54 nonfood kits were distributed, containing cooking fuel, vegetable seeds, household containers, umbrellas, and solar lamps.

An annexed masjid will be built, while the shelter surroundings were upgraded with corridors, walls, sandbags to prevent floodwater damage, and six solar lampposts. At the same time, 15 local volunteers were trained to undertake shelter construction and maintenance.