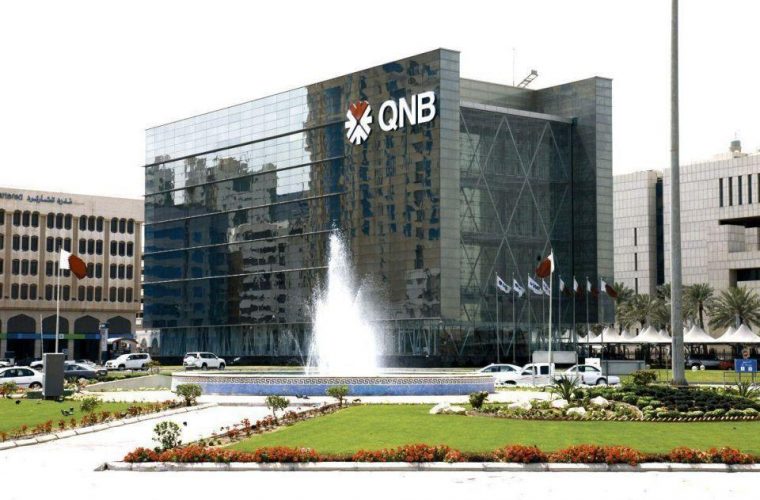 India's economy has slowed significantly in recent quarters. In fact, soft year-on-year GDP growth at 5% in Q2 2019 makes it the first time in more than six years that growth has been below the 6% mark for two consecutive quarters. Core GDP (excluding agriculture and government expenditure), a key proxy for the private sector business cycle, is in an even worse condition with a slowdown to below 5% from higher peaks, QNB said in its weekly economic commentary. .

The current economic slowdown is unusual in terms of duration, depth, and breadth.

While former episodes of economic weakness in India were brief, lasting for 4-9 months before a V-shaped recovery, the current slowdown has already extended for more than 18 months. Despite the duration, the slowdown has been much shallower than previous episodes, i.e., demand has fallen less vis--vis the peak than in previous cycles. Moreover, this time around consumption and not investment has been driving the slowdown. The steep slump in investment late in 2018 is associated with pre- election uncertainty ahead of the April-May 2019 general election.

Our analysis delves into the three reasons behind the recent slowdown before presenting the policy responses and our outlook for the Indian economy. First, a granular view of several key high-frequency indicators points to a partial descent in consumption since 2017.

This suggests that the slowdown is associated with the implementation bottlenecks of the Goods and Service Tax (GST) in 2017. This has been amplified by delays to tax refunds, which negatively impact the working capital of small and medium enterprises (SMEs).

Second, tighter financial conditions are also contributing to the slowdown.

Credit availability from nonbank financial companies (NBFCs) has been diminishing, especially after the default by Infrastructure Leasing & Financial Services Limited (one of the country's largest NBFCs or shadow banks).

The default increased the scrutiny of the loan books of NBFCs, prompting funding sources (conventional banks and mutual funds) to turn off the credit tap. As a result, shadow banking credit growth has crashed. Importantly, about 40% of new-vehicle loans and almost all new credit to real estate developers had been coming from NBFCs.

Importantly, a large share of the consumption slowdown has been concentrated in auto sales and a "credit crunch" is particularly heavy on SMEs with cash flow problems.

Third, multi-year distress in the rural sector continues. This has been driven by a plethora of reasons, including negative shocks in the terms-of-trade of agricultural commodities versus other goods and services, droughts, more volatile monsoon rains and lower rural wage growth.

Agriculture and forestry represent approximately 16% of India's economy and provide employment to 44% of the country's labor force.

Policy responses to the slowdown so far include monetary easing, fiscal stimulus, and structural reforms. The Reserve Bank of India (RBI) has cut interest rates by 135 basis points in 2019.

The ministry of finance has recently announced large tax cuts for corporates with the effective tax rate down to 25% from 35% and additional benefits for fresh investments in manufacturing. This represents a massive stimulus to the corporate sector and modernization of India's "soft infrastructure."

Despite a negative impact on revenues over the short-term, the fiscal deficit is not expected to widen in a significant way. This is due to windfalls from new RBI transfers to the central government and proceeds from the upcoming privatization of 23 state-owned companies.

Structural reforms have also been accelerated in order to attract investments and strengthen the battered banking sector.

Foreign direct investment restrictions were softened for key sectors such as single-brand retail, coal mining, contract manufacturing, and digital media. As for the banking sector, the government has announced comprehensive plans to ramp it up and support credit growth. This includes the fast-tracking of bank recapitalization plans, the extension of credit guarantees to NBFCs and the decision to merge several state-owned banks.

All in all, we believe government support and the moderation of some of the headwinds are going to create room for a gradual recovery.

Growth is now at or close to the bottom and demand should start stabilizing towards the end of 2019 before accelerating slightly in 2020 and 2021.