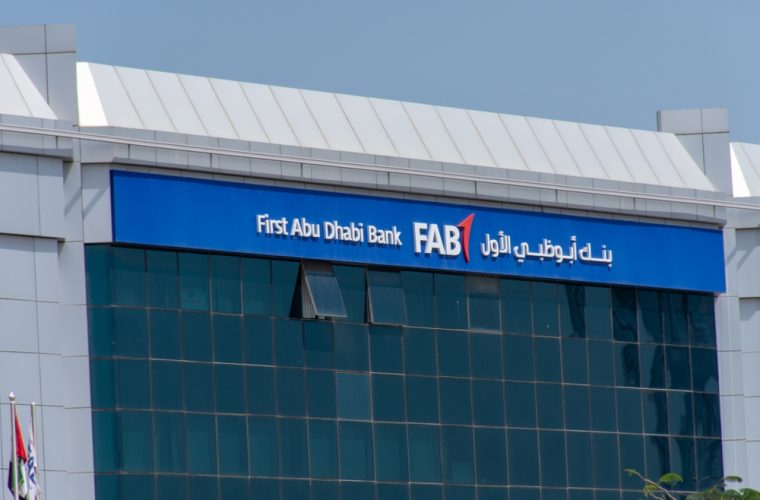 The QFC Regulatory Authority ("QFCRA") announced today that it has imposed a financial penalty of QAR 200,000,000 (USD 54,945,055) on First Abu Dhabi Bank PJSC ("FAB") for obstruction of the QFCRAs investigation into suspected manipulation by FAB of the Qatari Riyal, Qatari Government securities and related financial instruments.

The financial penalty imposed on FAB reflects the gravity and seriousness of the breaches of regulatory requirements caused by the deliberate and intentional steps taken by FAB to obstruct the QFCRAs investigation.

The QFCRA commenced an investigation in March 2018 into suspected manipulation by FAB of the Qatari Riyal, Qatari Government securities and related financial instruments. In connection with that investigation, the QFCRA required FAB to provide copies of the relevant trading records and related documentation it held to enable the QFCRA to examine the facts and properly conduct its investigation.

FAB failed to comply with the notice to produce the required documents.

As a result of FABs failure to comply with the notice to produce and its unwillingness to engage in an open and constructive manner with the QFCRA, the QFCRA initiated proceedings on 29 July 2018 in the QFC Civil and Commercial Court (the "Court") to require compliance by FAB with the documentation request.

Notwithstanding the Courts orders, FAB has continued in its failure to comply with the QFCRAs statutory production requirements and the orders of the Court, and by doing so continues to obstruct the QFCRAs investigation.

Following the dismissal of its appeal, FAB issued a public statement on 19 June 2019 that it was withdrawing from the Qatar Financial Centre ("QFC") and closing its QFC branch.

FAB, however, has not filed an application to withdraw from the QFC. Until the firm files an application to withdraw and the application is approved by the QFCRA, FABs status as a QFC authorised firm will continue and FAB is required to comply with its legal and regulatory obligations in the QFC, including the two QFCRA Supervisory Notices issued to FAB on 14 March 2019 and 9 June 2019, which restrict the activities of FABs QFC branch due to fitness and probity concerns and its failure to comply with orders issued by the Court.

The QFCRAs investigation will continue notwithstanding FABs obstruction and lack of cooperation to date, and FAB may be subject to additional disciplinary action in the future if such action is warranted by the findings of the market manipulation investigation.

FAB has the right to appeal to the QFC Regulatory Tribunal the decision by the QFCRA to take disciplinary action related to its obstruction of the QFCRAs investigation.

The QFC Regulatory Authority is an independent regulatory body established in 2005 by Article 8 of the QFC Law. It regulates firms that conduct financial services in or from the QFC.

It has a broad range of regulatory powers to authorise, supervise and, when necessary, discipline firms and individuals. The QFC Regulatory Authority regulates firms using principle- based legislation of international standard, modelled closely on that used in major financial centres.