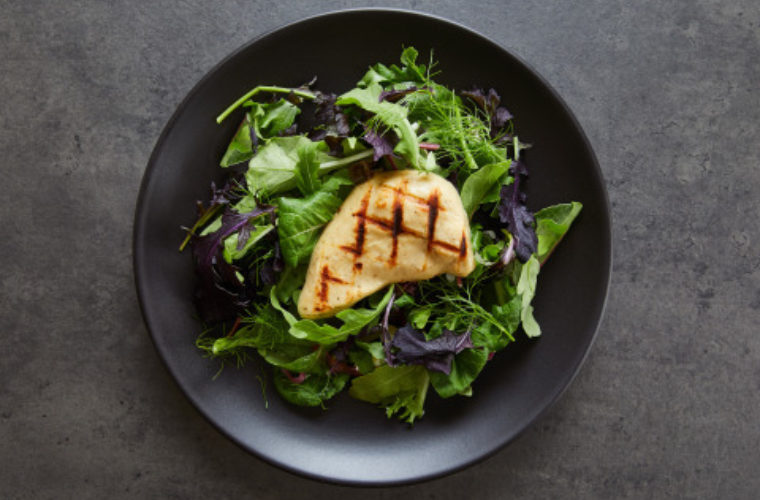 The regional hub will be located in the Umm Alhoul Free Zone, one of two free zones overseen and regulated by QFZA, with direct access to Hamad Port. The hub will initially comprise a large-scale facility for Eat Just’s GOOD Meat division, which created the world’s first-to-market meat made from animal cells instead of slaughtered livestock. There are plans to add a protein processing facility for JUST Egg, the company’s plant-based egg division. The hub will be staffed with research and development, engineering and business development professionals.

This is DVC’s first investment in the protein innovation space and the forthcoming meat facility will be a first for QFZA, which is focused on bringing together leading global companies using innovative technologies to build a more sustainable future. ABG, LLC and Alvarium Investments Ltd. advised on the transaction.

The Qatar Free Zones Authority and the Ministry of Public Health have indicated their intention to grant regulatory approval for GOOD Meat cultivated chicken very soon and have formally granted an export license for the pioneering product. The GOOD Meat team is currently identifying restaurants in Qatar that would be ideal launch partners for this historic moment in the Middle East.

Eat Just’s attention to the Middle East comes as the company seeks to bring its award-winning JUST Egg products to retailers, restaurants and other foodservice destinations around the globe. In the United States, JUST Egg is the fastest growing egg brand and 1.2 million American households have made it No. 1 in loyalty within branded eggs. The company has sold the plant-based equivalent of 160 million eggs to date, and in the first half of 2021, celebrated record-breaking grocery sales. Today’s announcement follows Eat Just’s successful commercialization of GOOD Meat in Singapore, as well as its commitment to build a large-scale protein facility in Singapore. 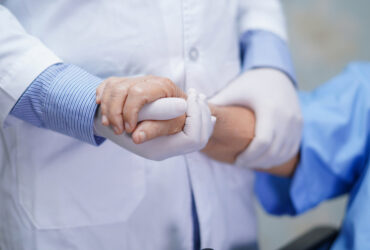 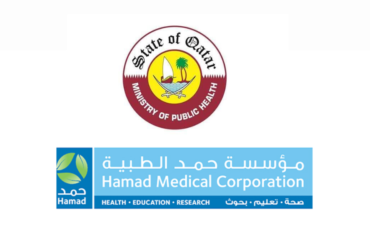 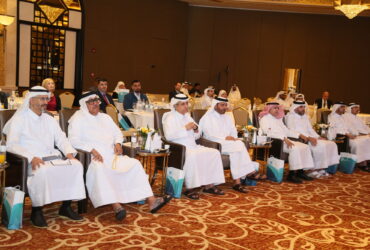 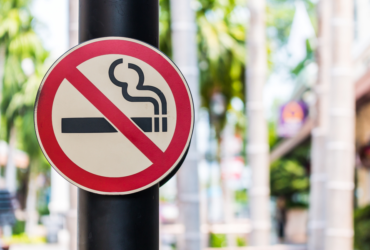