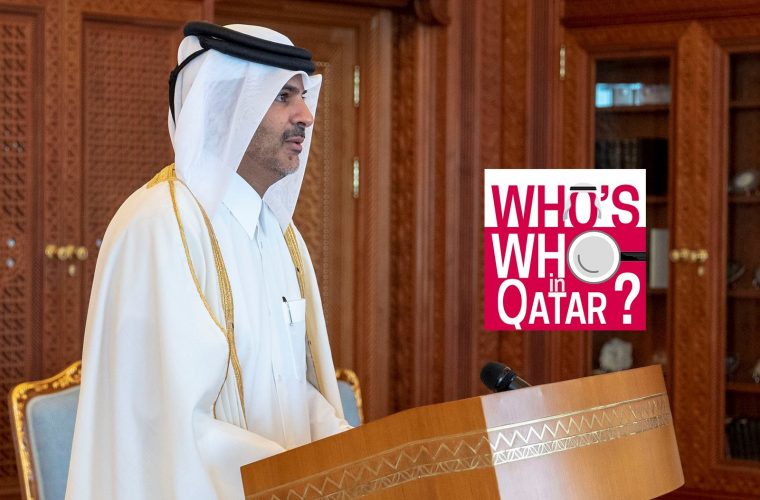 Along with the position of Prime Minister, H.E. Sheikh Khalid has also taken over as the Minister of Interior .

H.E. Sheikh Khalid was born in Doha in 1968. He went to school in Doha and then to the US where he completed his Bachelor’s Degree in Business Administration in 1993.

Before becoming the Prime Minister, he served as the Chief of the Amiri Diwan from 11 November 2014 to 27 January 2020.

At present, H.E. Sheikh Khalid also sits on the board of the Sports and Social Activities Support Fund (Daam).

Did you know H.E. Sheikh Khalid? Have we helped shed some light on Qatar's new Prime Minister? Do let us know your thoughts in our Comments section. Like and share the article - it keeps us going?