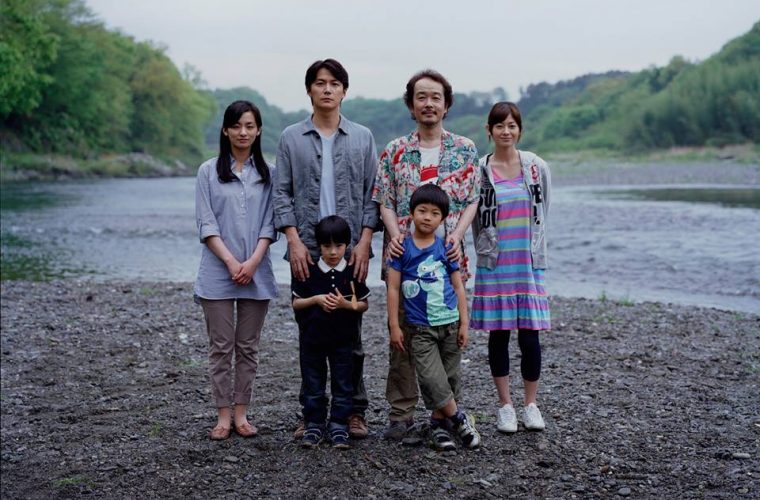 Ryota, an architect, has worked tirelessly to obtain a perfect life. But when he and his wife discover that the son they have raised for six years is not biologically theirs, Ryota finds himself faced with a difficult choice: nature or nurture? This deeply affecting story of a man who must finally come to terms with himself took the Jury Prize at the Cannes Film Festival in 2013. The moving story of a man who finally faces himself when he encounters an unexpected wall for the first time in his life.

Born in 1962, Koreeda started his film career as an assistant director at T.V. Man Union. In 1995, his directorial debut “Maborosi”, won the 52nd Venice International Film Festival’s Golden Osella Prize. In 2001, “Distance” was selected In Competition at the Cannes Film Festival. In 2008, the family drama “Still Walking”, which reflected his own personal experiences, was received with great critical and public acclaim worldwide. In 2009, “Air Doll” received its world premiere in Un Certain Regard, at the 62nd Cannes International Film Festival, and was widely praised for marking a new frontier in its depiction of a sensual love fantasy. His 2013 film, “Like Father, Like Son” won the Jury Prize at the 2013 Cannes Film Festival Award. Kore-eda was described by Thoughtcatalog as “one of the best contemporary Asian directors working today”

For more information about tickets: http://www.dohafilminstitute.com/pages/katara-dfi-cinema-tickets