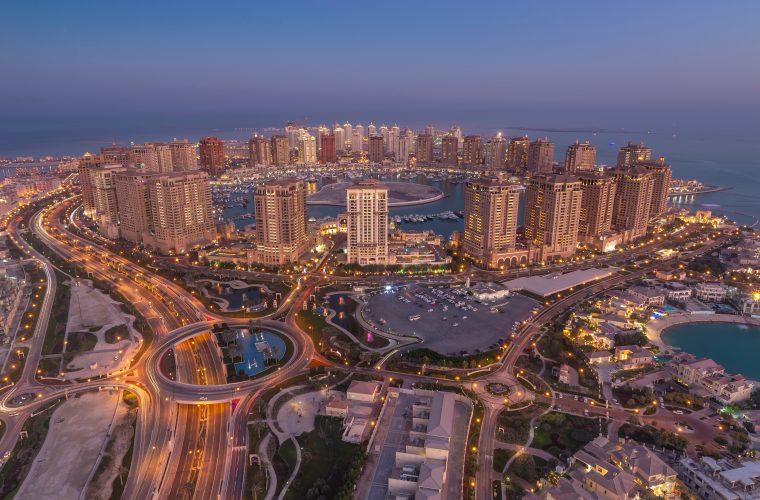 Today, His Excellency (H.E.) Prime Minister and Minister of Interior Sheikh Khalid bin Khalifa bin Abdulaziz Al Thani chaired the regular Cabinet meeting via video conference technology. The most important decision made in today's meeting is that the cabinet has decided to end the working hours restriction placed on the private sector and its employees present at the workplace, starting Thursday, 2 July 2020.

First, It looked into taking the appropriate measures to issue a draft law amending some provisions of Law no. 12 of 1998 regulating the Central Municipal Council, after the cabinet examined the recommendations of the Shura Council.

Second, it took the appropriate measures to ratify:

B- A Memorandum of Understanding (MoU) signed between Qatar and the United Nations Alliance of Civilisations.

Fourth, the cabinet reviewed the outcomes of the 73rd session of the World Health Assembly and the 147th session of the assembly's Executive Board, and took the appropriate measures regarding them.