Netherlands wins against Qatar in final group stage match; proceed to round of 16 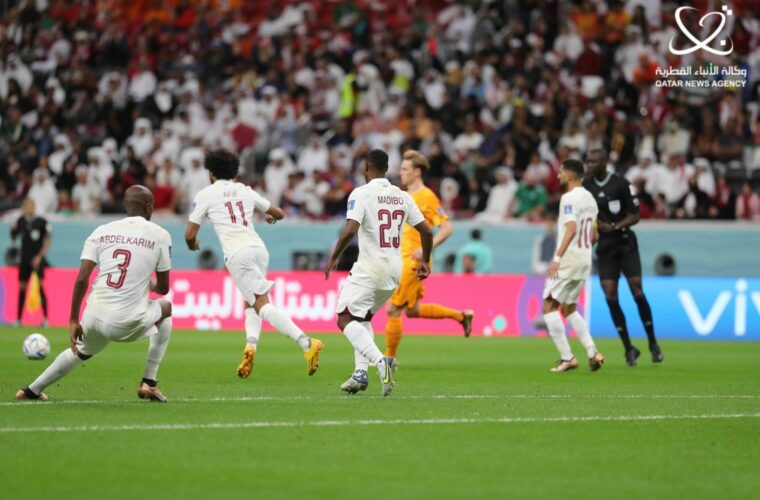 Gapko from team Netherlands scored the first goal for his team in the 26th minute. After half-time, Frenkie de Jong scored a goal for The Netherlands in the 49th minute.

With this win, The Netherlands will proceed to the round of 16.