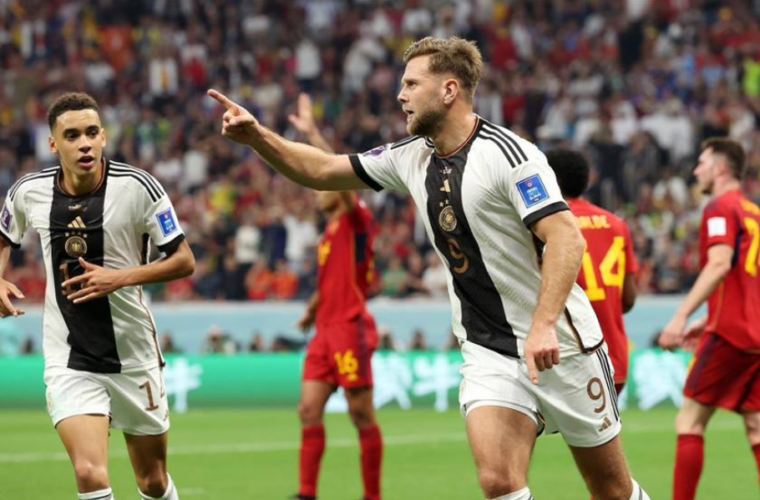 According to Qatar News Agency's (QNA) report on 29 November 2022, the Federation Internationale de Football Association (FIFA) fined the German team for refusing to send a player to their pre-match press conference against Spain in the second round of Group E fixture of the FIFA World Cup Qatar 2022.

QNA reports that as per the statement by FIFA, the German team has been fined 10000 Swiss Francs. Germany coach Hansi Flick had refused to send a player to the press conference, saying the absence of a player was because he wanted them to focus on the match against Spain.