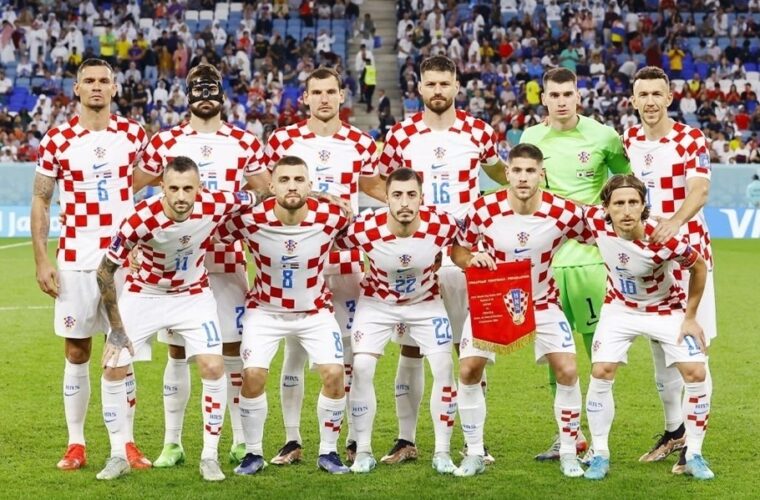 Fans witnessed an intense Round of 16 match between Croatia and Japan on 5 December at Al Janoub Stadium. After running a full-time game, the match had an additional 15 minutes but was eventually led to a penalty shoot-out after both teams failed to advance over the opposing team's score.

Croatia go through to the Quarter-finals on penalties! 🇭🇷@adidasfootball | #FIFAWorldCup

The first goal of the match was scored by Japan's striker, Daizen Maeda, 43 minutes into the game. Croatia's striker, Ivan Perišić, then equalized the scores at the 55th-minute mark after scoring a goal against Japan. At full-time, both teams were unable to add to their scores which led to an additional 15 minutes.

Croatia will proceed to the quarterfinals, where they will be facing either Brazil or South Korea.