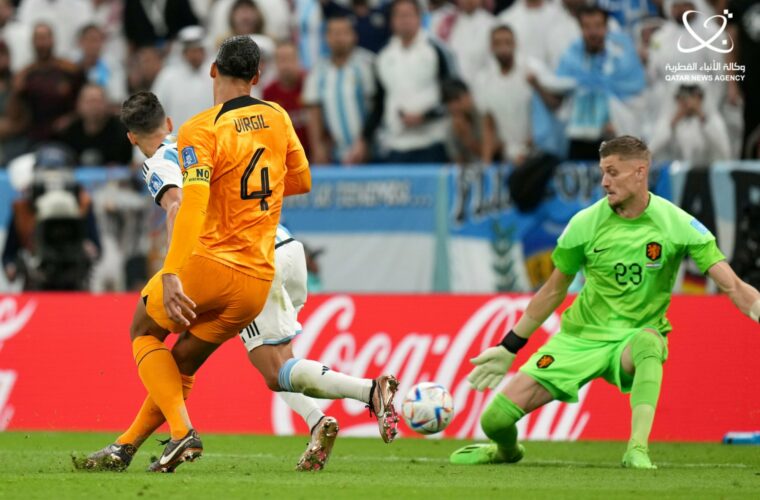 The World Cup quarter-final match was held between Argentina and Netherlands at Lusail Stadium on 9 December 2022. Argentina won 4-3 on penalties.

Team Netherlands' Wout Weghorst scored the first goal for his team in the 83rd minute bringing the score to 1-2, followed again by Wout Weghorst's goal in the 90+1st minute.

At full-time, the score was 2-2 and the match went into extra time and then to penalties. Argentina won 4-3 on penalties.

Argentina now proceeds to the semi-finals.