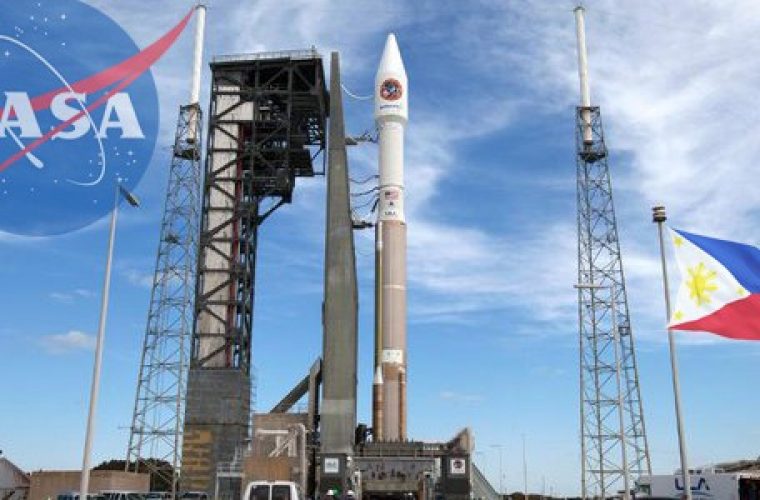 The Philippines took a giant leap for science and technology on Tuesday night.

At 11:05 p.m. eastern standard time in Cape Canaveral, the Philippines’ first ever microsatellite – "Diwata-1"-- was launched into space aboard Cygnus spacecraft.

Diwata-1 is part of the payload of Orbital ATK commercial resupply services flight to the International Space Station where it will be housed in the Japanese experiment module "Kibo".

Malacanang said potential uses of Diawata-1 include "improved weather detection and forecasts; disaster risk management; detecting agricultural growth patterns; and the monitoring of forest cover, mining, protection of cultural and historical sites, and the territorial borders of the Philippines."

Implemented by the University of the Philippines-Diliman and Department of Science and Technology (DOST) Philmicrosat program, Diwata-1 was assembled by nine young Filipino engineers stationed at Tohoku and Hokkaido universities.

For about 20 months in orbit, Diwata-1 will send images of the Philippines twice daily.

It will be received by the UP Diliman Micro Satellite Research and Instructional Facility.

"As a country, we should really emphasize science and technology. I salute our Filipinos who trained in Japan and developed all these. We have the capability. We have the brain power to do it. We need to advance in science and technology because this is the only way that will equalize us with other countries, big countries," said former Philippine ambassador to the United Nations, Libran Cabatulan.