How Ramadan is felt, practiced and thought of all over the World 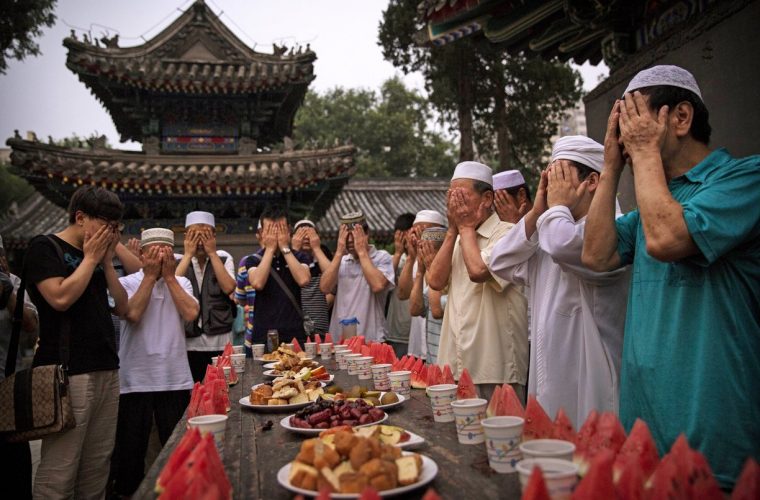 This holy month has been filled with fun activities, insightful lectures, culturally enriching events, delicious iftars, nourishing suhoor recipes and lots of family and friends quality time. We have gained and expanded our knowledge about Ramadan and know more about Islam and how Ramadan is felt, practiced and thought of in Qatar. Using hashtags like #RamadanInQatar or #RamadaninQatar2016 we posted, selfie-ed, and changed our thoughts about the holy month. This compilation of articles, posts, blog entries and snaps help get a good idea of what Ramadan is for Qataris and what it is for Muslim and non-Muslim expats in Qatar.

But in the world there is a number of 1.6 billion Muslims in our world. It is the second largest religion after Christianity but the fastest growing one globally. This means there are millions of Muslims fasting and participating in religious rituals and traditions during Ramadan all around the world. Some of them fast much longer than we do in Qatar. We asked ourselves how does Ramadan differ from one country to the next and asked many multinational Muslims how Ramadan is felt or not felt in their country of residence. Here are some personal accounts that we found interesting!

Jordan is a majority Muslim country with 93% of the populations. 6% is Christian and other religions make up 1%. This year Muslims will fast 14 hours long compared to the 14 hours and 40 minutes in Qatar. 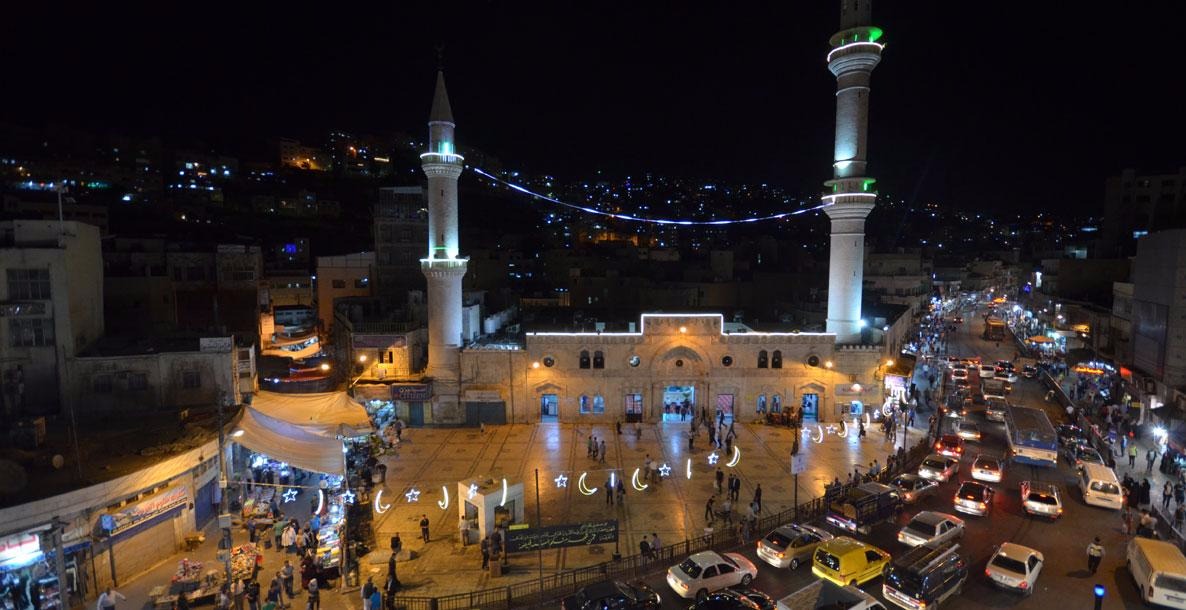 "Ramadan in Jordan is all about Family, gathering at one table to eat specially on the days where you barley meet all family members on the normal days due to work timing from one to another. Feeling with poor neighbors and sharing with them is giving us a high morality."
– Abdelrahman from Jordan

Korea and England vs. Kuwait

In the UK the majority of people are Christian with 59%, quickly followed atheists with 26%. Muslims make up 4% of the population. In South Korea there are even fewer Muslims with around 40.000 people that are included in the 2% of other religions. The majority are atheists and Christian. One fasts for 17 hours in South Korea and for 19 hours in the United Kingdom. 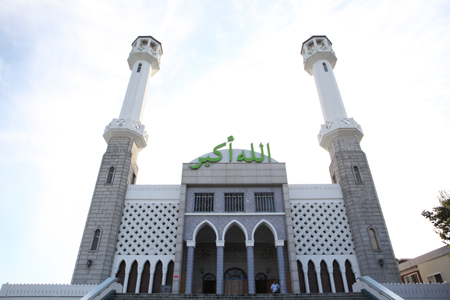 "Ramadan is different everywhere you go, that is a fact. Experiencing Ramadan in Kuwait & Qatar, although both in the Gulf, are vastly different. In Kuwait there is a bigger emphasis on the faith and religious aspects of the holy month. I partake in the Taraweeh and Geyaam prayers, as well as making sure to give back to charity. In Qatar, personally, it was more about the overall Ramadan atmosphere and vibes. The abundance of events and lights that take over the city although capitalistic and exploitive surely puts everyone in the Ramadan spirit!

Experiencing the holy month in Western countries that do not celebrate Ramadan is not different - it simply does not exist!

It's not merely the absence of family that has made fasting in Seoul and London difficult, but the absence of the unity factor. The absence of needing and craving that one glass of water because you've been so busy gossiping during break and no one else feeling the same way. In short - it truly is tasteless!"
– Sarah from Kuwait

Although constitutionally secular, 90% of the population is Muslim, followed by Hinduism and Bhuddism. This year Muslims will fast there for 15 hours! 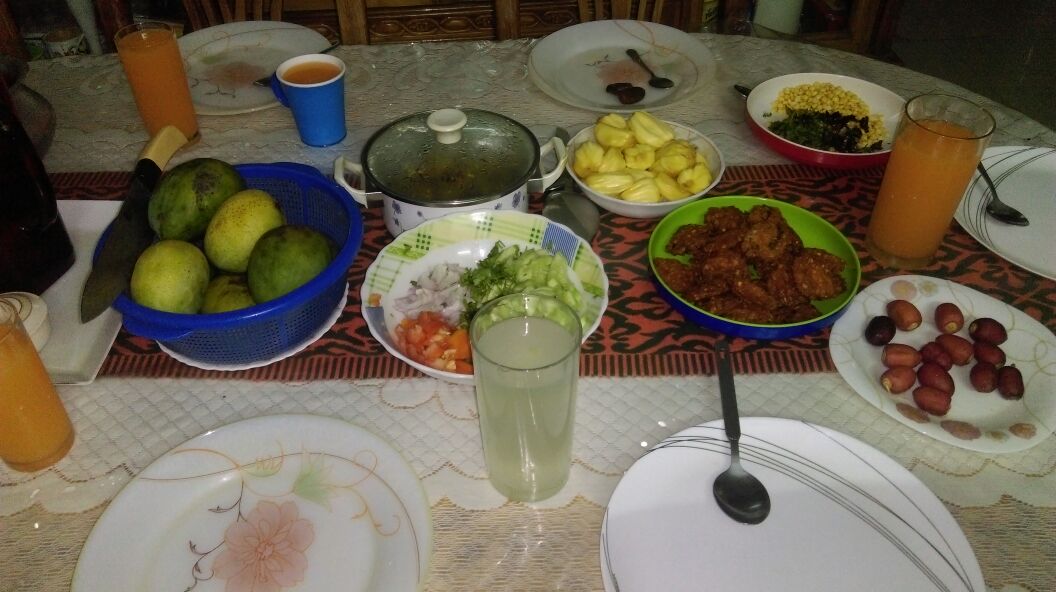 "Ramadan in Bangladesh is more about getting closer to God and family than anything else."
- Tamzid from Bangladesh

Islam is the official religion of Bahrain. 99.8% of the national population make up Muslims. When you count in all non-nationals this falls to a still-pretty-high 70%. During this long Ramadan the hours in which to restrain from water and food are also 15 hours. 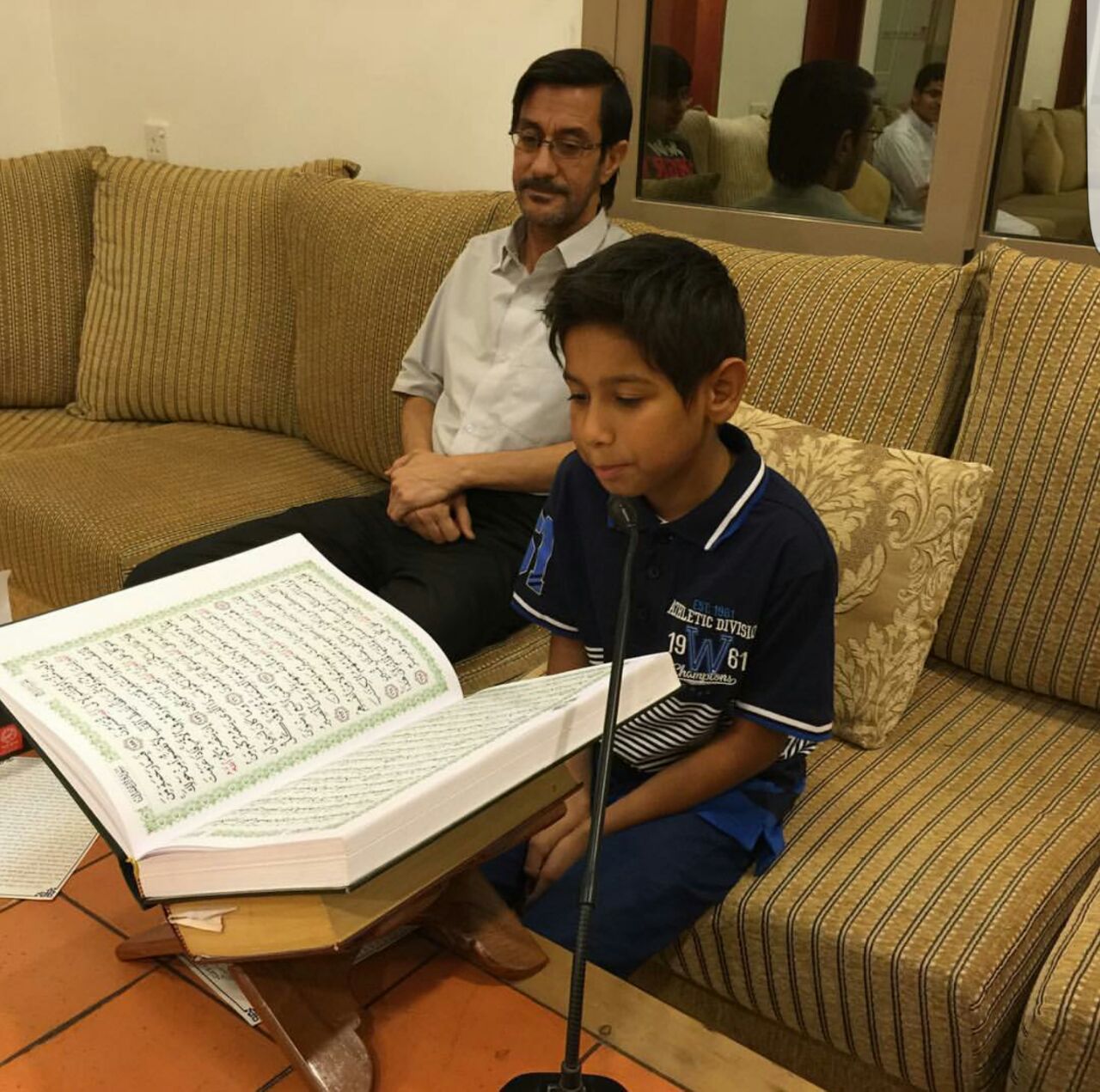 "One special characteristic about Ramadan in Bahrain is having daily Quran Majlis at evening time . I find this activity different from the rest of the Majlis in neighborhood gulf countries . The Ramadan majlis in Qatar for instance is only socialising where people meet other people and socialise and reconnect with others. 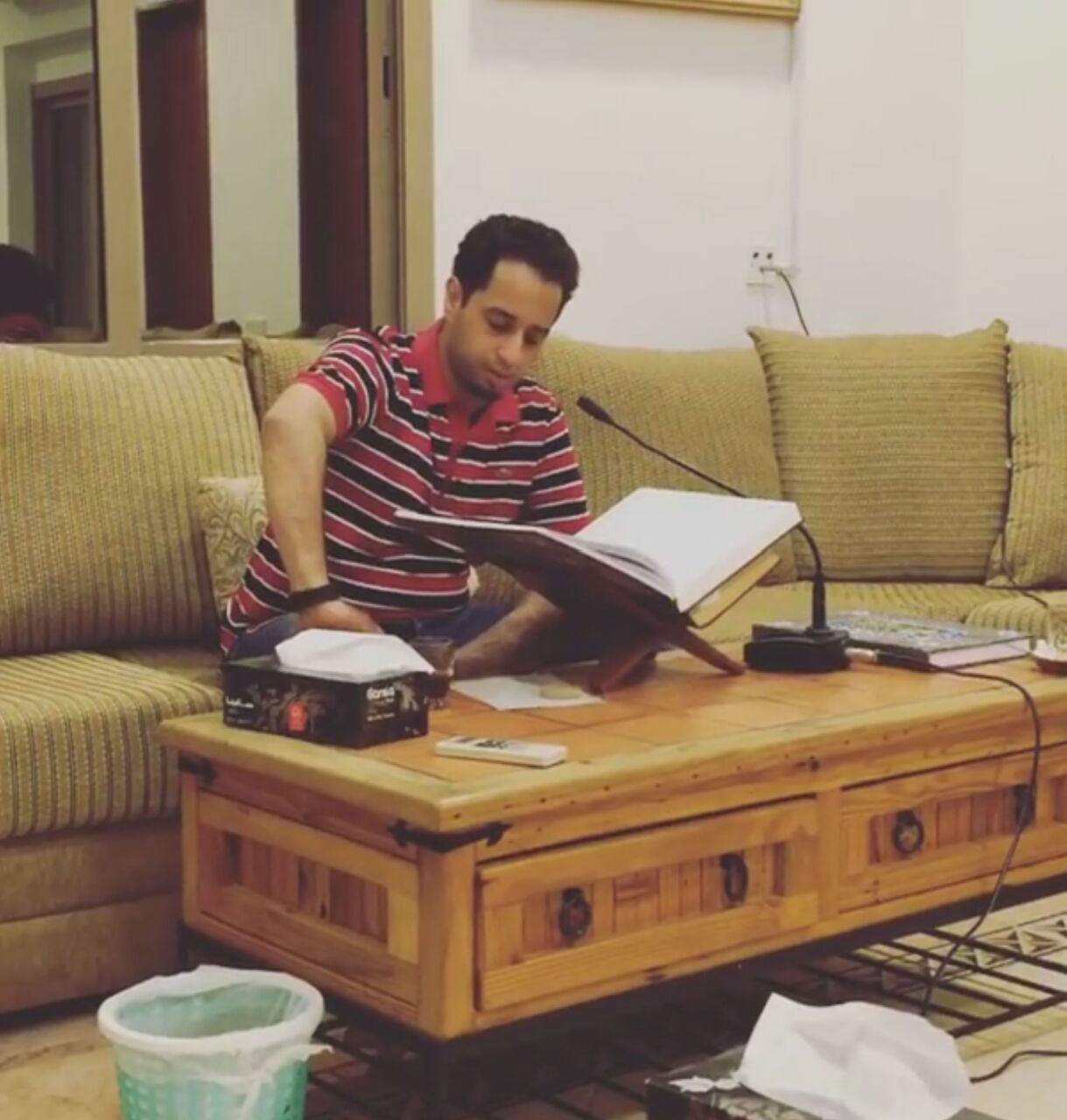 In Bahrain, besides socialising and reconnecting, the Majlis owners arrange daily Quran readings. Readers finish two chapters every day so the whole Quran will be recited by day 15. On that day they do khatma and celebrate finishing reading the whole holy book. They start reading again another round of thirty chapters till Eid night. In each Majlis there is one person to recite the Quran in the evening after the Issha prayer. Visitors of the majlis may volunteer to help on the reading.

Normally, the Quran is recited two times during the length of Ramadan, after each time one may celebrate by providing a meal to the visitors, friends, relatives and neighbours."

The state religion in Pakistan is also Islam. Muslims make up 96% of people living here. They fast between 15-16 hours during the holy month of 2016. 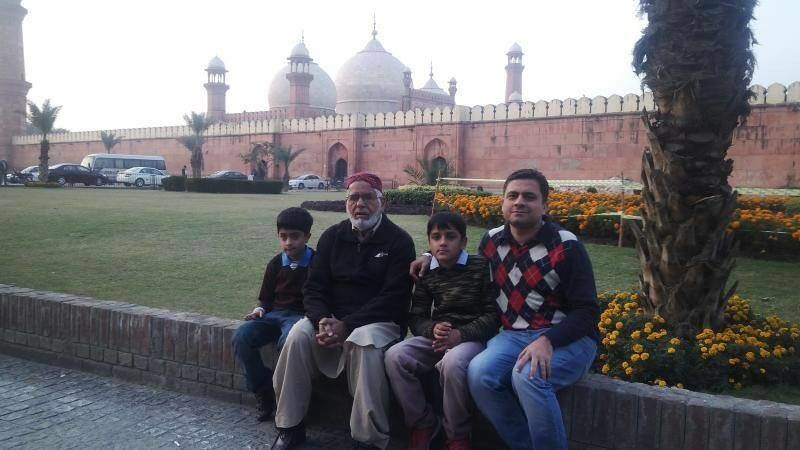 "Ramadan is widely observed in Pakistan. It's a month of prayer, fasting, charity and community. Iftar and Suhoor are times when all the family gets together. Friends and other members of the community share these meals frequently."

- Mahida and Jawad from Pakistan

Germany has a large percentage of atheists, Catholics and Protestants. Despite that Islam is still represented with 5% which is quite a big number compared to other Western countries. Ramadan is very long with 19 hours. Many decide to take the time for Mecca to make fasting more bearable. 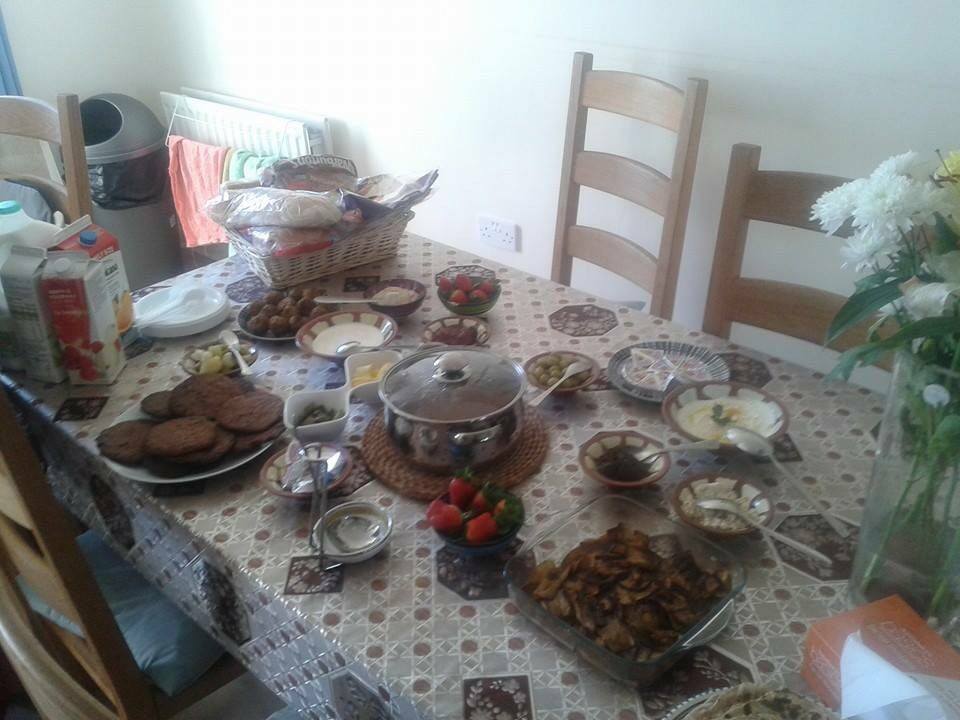 "I won't deny that fasting in Germany is very difficult due to the long fasting hours, but it does make the iftar time all the more enjoyable when one can finally eat. Helps appreciate the food we have and helps us be grateful for it." 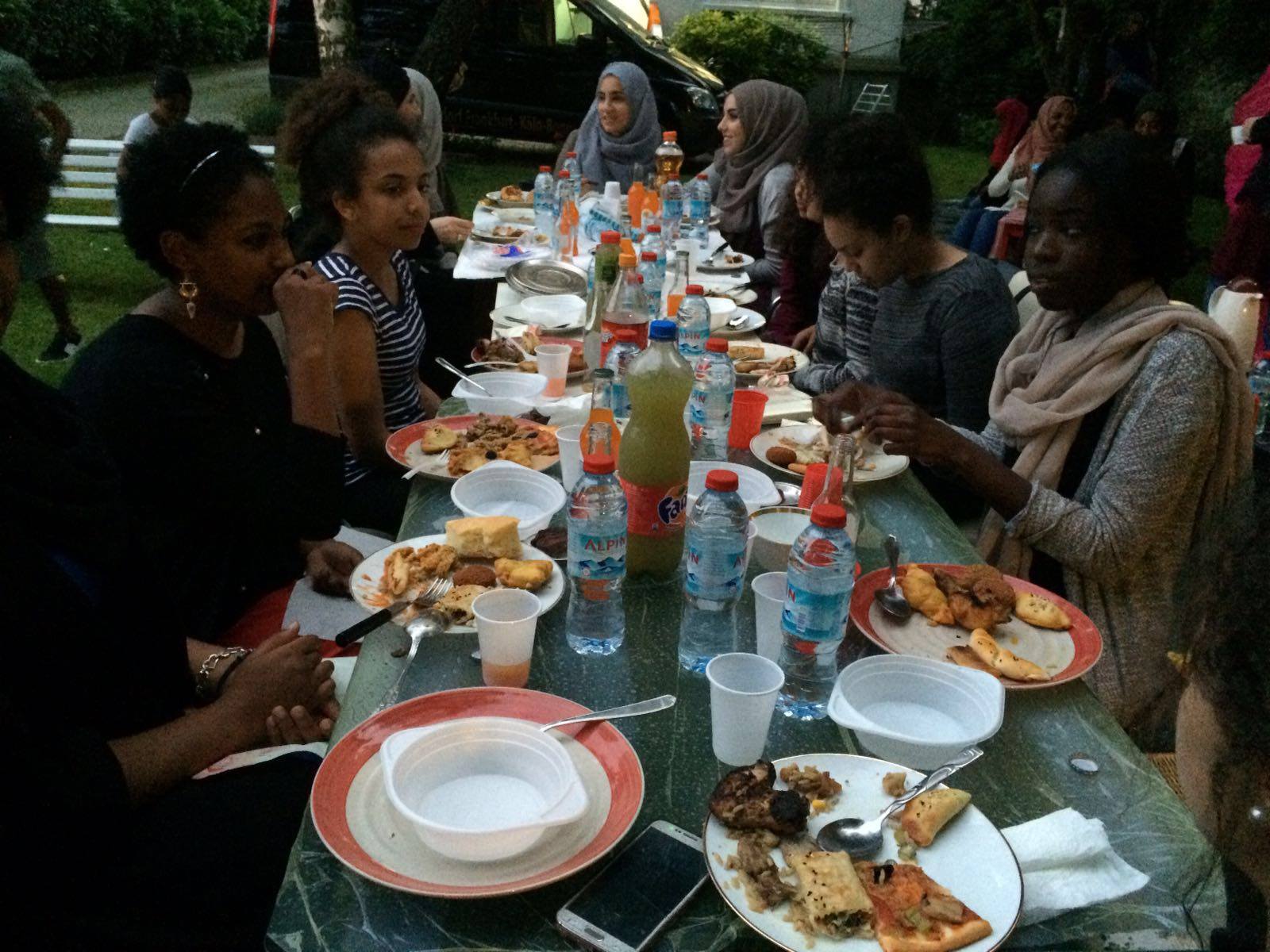 Algeria is almost exclusively Muslim. Islam makes up 99% with the other 1% composed of other relgions. The time between Fajir and Maghrib is 16 hours here. 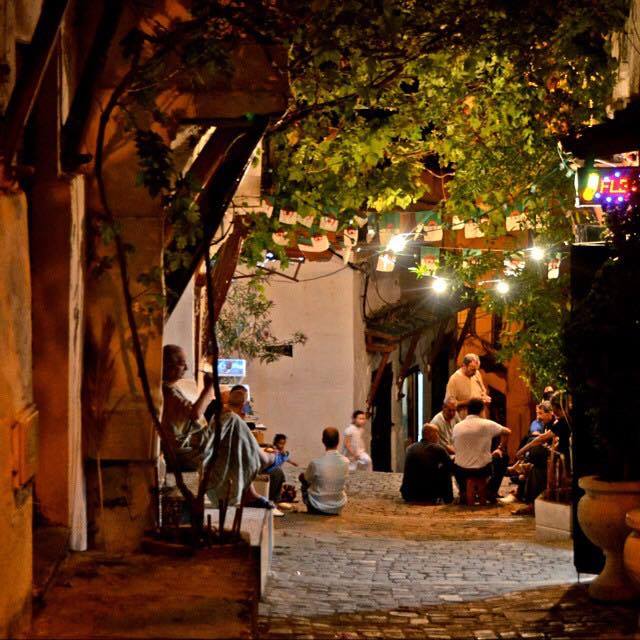 "Imagine a family that extends over thousands of miles. A place where everyone is your brother and sister. Every older woman is your mother and every little kid is your son. A country where every square meter is your home, and everywhere you go you are welcome with open arms. Yet the only thing we all share is a nationality and a beautiful religion.

Ramadan in Algeria is a time when we all remember our humanity. We remember that the reason we are on is planet is to help each other, and to show God that we are worthy of him. We give without expecting anything in return. Around el fotor, not a single soul goes without dinner. Even the poorest and loneliest find someone to call family. We sit around a table and enjoy the food that our lord provides us with. The most beautiful part of it all is the Trawih prayer. We regroup, sit together and listen to words that can erase our deepest sorrows.

In a nutshell, in my beautiful country humanity, love, and acceptance is all we have to offer to who ever needs it, whether they are Muslims, Christians or atheists. We love our God and we love all of his creations."

Canada is interesting. It’s super diverse religiously. Three per cent of the population is Muslim. But there are Roman Catholics, other Christians, Hindus, Buddhists and Jews. The time for fasting is 17 hours long! 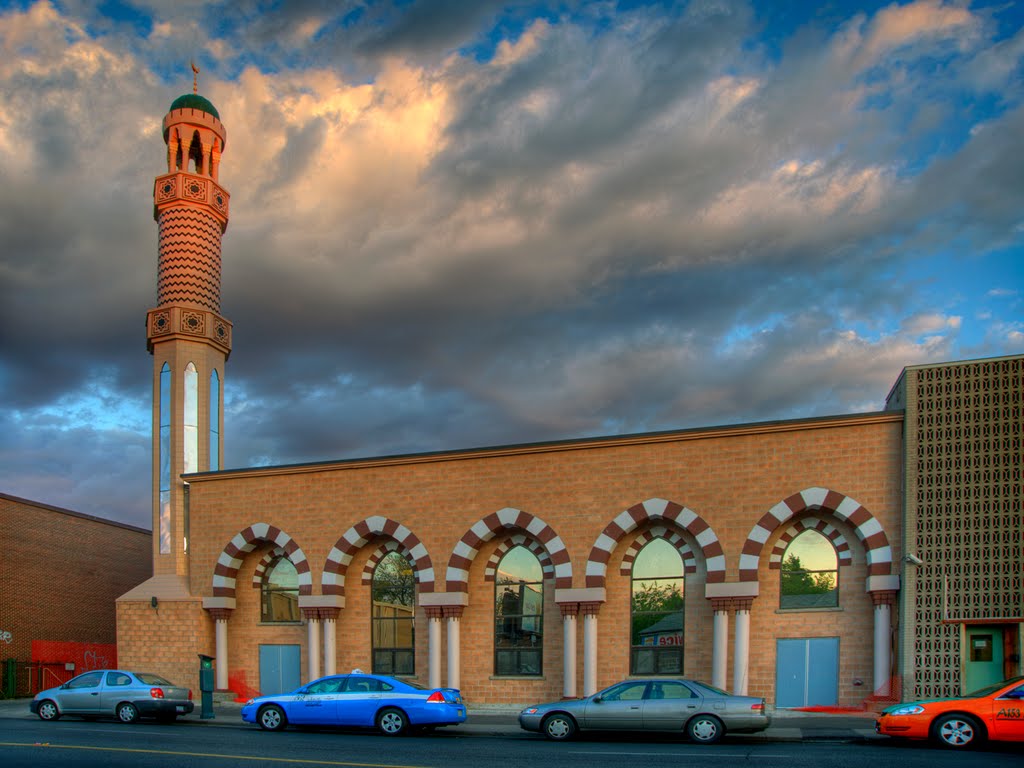 "I can't speak for the whole of Canada, but based off of personal experiences I have noticed that during Ramadan the mosques play an integral role as hubs for the entire Muslim community. This is evident more so during Isha and Taraweeh prayers where people from numerous backgrounds get the opportunity to interact with people they normally would not during the rest of the year."

What do you think? Do you agree or disagree with these opinions of what Ramadan is to them in their country of residence? What is Ramadan to you?