Egypt eases restriction on some flights from and to Qatar 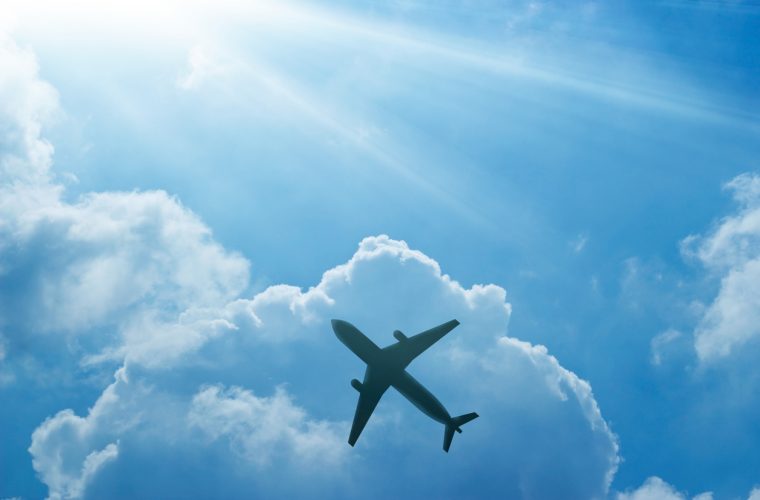 Egypt will allow airlines and aircraft that are not registered in Egypt or Qatar to use its airspace to fly to and from Qatar, the civil aviation ministry said on Tuesday - an easing of restrictions imposed in a Saudi-led diplomatic isolation of Qatar.

A ban on flights to and from Egypt by Qatari planes, announced immediately after Arab states imposed a diplomatic and transport boycott on Qatar last week, remains in force, however.

Qatar on Monday asked the United Nations' aviation agency to intervene after three Gulf states closed their airspace to Qatari planes as part of their attempt to isolate Qatar.

About 350,000 Egyptians live in Qatar, many of them having escaped economic woes at home to build better lives in the Gulf. Many of them have been alarmed by the diplomatic rift, in which
Saudi Arabia, Bahrain and the United Arab Emirates have accused Doha of backing terrorism. (Source)