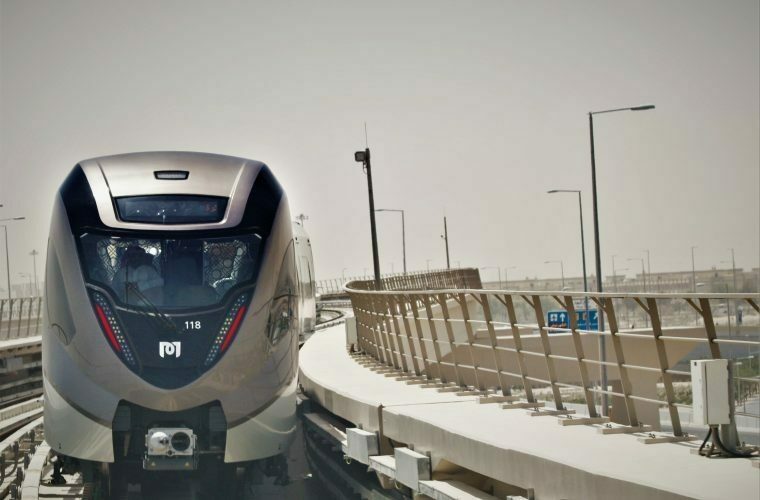 For the Doha Metro Red Line, replacement bus services will be operational and provided between:

For the Lusail Tram services, replacement bus services will be operational and provided between:

Commuters are advised to use the metrolink and metroexpress services as these will operate as usual.