Doha awarded by Tripadvisor amongst top visit destinations in 2022 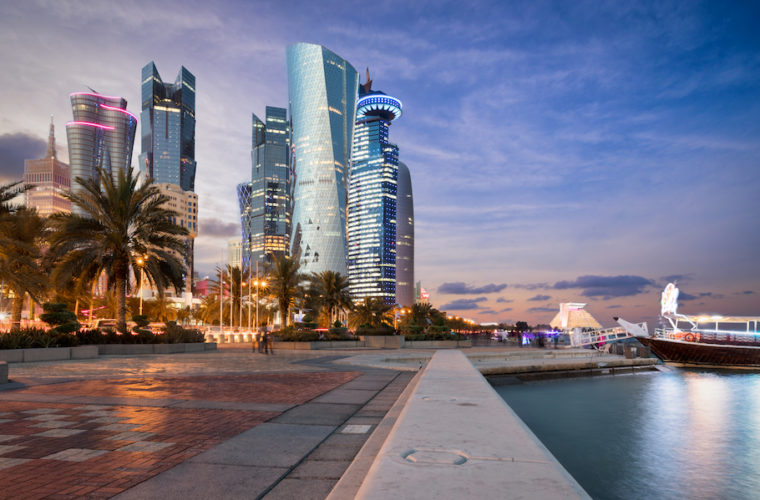 As per an article by Tripadvisor, the Qatari capital, Doha has been awarded in two categories in the Tripadvisor Travellers' Choice 2022 awards.

With regard to the achieved ranks by Qatar Tripadvisor states the following:

"The shining jewel of Qatar, Doha is a multicultural city, home to most of the country's population as well as expatriate communities from a range of origins. Shopping abounds in the city's plentiful malls, while the Corniche impresses visitors with picturesque architecture and dazzling views of the harbor. Doha boasts myriad cultural facilities, including the futuristic Education City and the National Museum"