Qatar: one of the investors to raise over 100 million USD on mobile app Josh 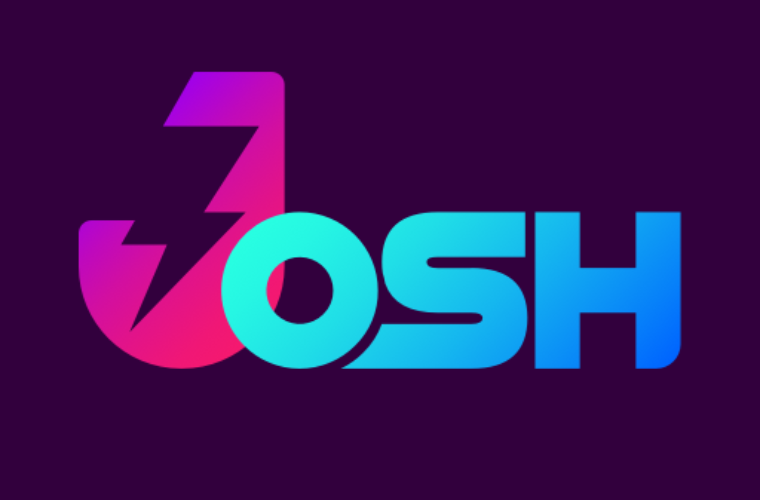 VerSe Innovation, the parent company of DailyHunt which runs the short video app Josh, has raised $100 million in a round led by Qatar Investment Authority, the sovereign fund of Qatar, and Glade Brook Capital Partners. The investment also saw participation from Canaan Valley Capital and existing investor Sofina Group.

The latest investment comes in just two months after VerSe Innovation became a unicorn in December 2020 after Google and Microsoft pumped in $100 million into the company. It is also backed by Goldman Sachs, Lupa Systems, Matrix Partners India, Sequoia Capital India, Falcon Edge Capital and Omidyar Network, among others.

The investment has come through for DailyHunt’s take on TikTok – the short video platform Josh. The news aggregator platform had launched Josh after the ban on TikTok in India, in 12 local Indian languages to capture the “Bharat” users, the term used for the next 200 million internet users in India.

“This will include the augmentation of local language content offerings, the development of its content creator ecosystem, innovation in AI and ML and more importantly, creation of opportunity for India’s vast talent pool,” Josh said about how the latest fundraise will be used. 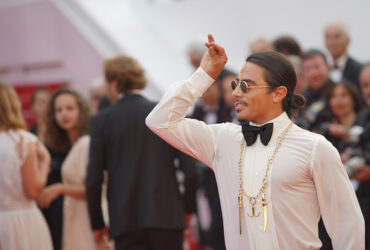 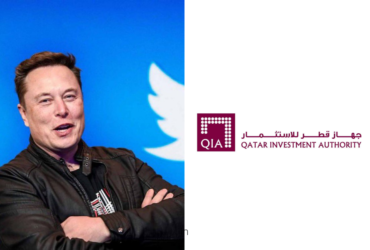 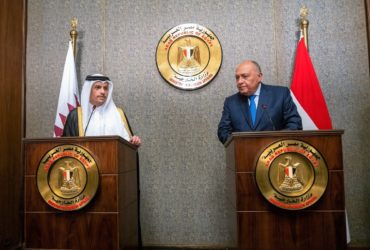 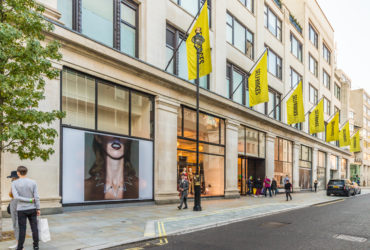 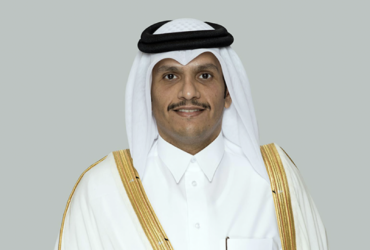