'Trans Run Qatar' from south to north in December 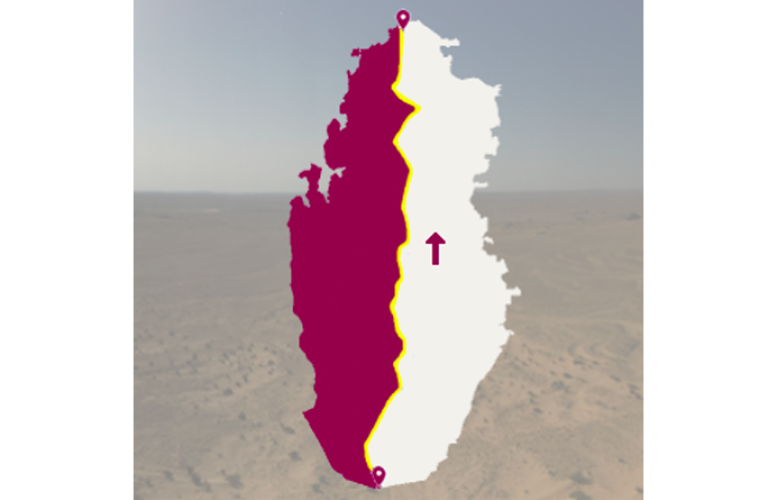 A group of long distance runners from different nationalities are planning a race from the southern end of the country to the northern border in an event named "Trans Run Qatar" on December 16 and 17.

The distance to be covered is a little more than 200km. While informing this to Gulf Times, a representative of the runners said they have decided on their new race following the remarkably good patronage they received for the first such race held in the second week of February.

There were 16 participants in the first race which covered 160km. The running took place mostly through the desert areas, covering the municipal areas of Wakra, Rayyan, Sheehaniyah, Umm Slal, Al Khor and Madinat Al Shamal.

The representative, who was also a runner last time, recalled they had to manage everything on their own and such necessities as ambulance and volunteer support could be obtained only in the eleventh hour.

"However, this time, we are working out things in co-ordination with Ministry of Interior well in advance so that the runners would have the support of physicians, other medical personnel and ambulance throughout the race," he said.

Besides some specialist long distance African runners, mainly from Kenya and Ethiopia, there would be some Europeans, Indians and Americans for the race. "Our group continues to remain active after the first race and we are exchanging our ideas and plans at regular intervals," said one of the runners.Qatar

The group members are also hopeful of receiving support from the Qatar Olympic Committee and are making efforts to turn the event a memorable experience as the Qatar National Day falls on December 18.