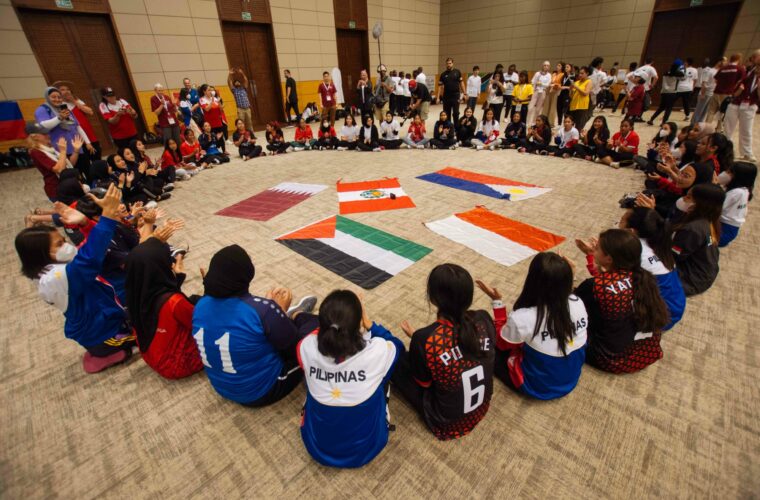 Today marked the first day of the Street Child World Cup 2022. Held in partnership with Qatar Foundation, 28 teams of young people – representing 25 countries – have come together at Education City in Doha to give street-connected children a voice for change.

Over eight days, the teams will play in a football World Cup-style tournament, join art workshops, and participate in child-friendly congress sessions to shine a light on the adversities faced by vulnerable youth living in street situations worldwide.

John Wroe, co-founder and CEO of Street Child United, welcomed the teams at the opening address. “This is the World Cup for those that have been on the margins, on the edges, in the shadows. You are now center stage,” he said.

The Street Child World Cup 2022 features 15 boys’ and 13 girls’ teams, with 10 teams represented by refugee or displaced children. Following the official draw and after a few days of training, group stages will start on Tuesday, October 11, and culminate with the final games on Saturday, October 15.

The young people will also participate in the General Assembly, a platform where they can present their voices to the world – and raise awareness about their circumstances. A formal document will be compiled at the assembly titled “The Qatar Commitment”, a collective pledge to help advance the lives of children living in street situations. Leaders of Street Child World Cup partner organizations will be invited to sign the pledge alongside representatives of the Street Child World Cup, including this year's participants and alumni, before it is shared digitally for the rest of the world to endorse.

The Qatar Commitment is one of a number of legacy initiatives focused on education and healthcare that will start at the Street Child World Cup, aimed at continuing to make positive changes around the world in the months that follow the tournament.

“We are delighted to be partnering with Street Child World Cup 2022 and hosting it in Education City. We believe the World Cup is an amazing platform to bring people together, and this event is doing just that ahead of the tournament: welcoming young people from all over the world – who have overcome incredible adversity and become leaders in their community – to Qatar to learn, be recognized, and work with students from our schools.

At QF, we are all about unlocking human potential, and we know that Street Child World Cup offers that opportunity to the hundreds of youth participating.

So, with this in mind, we want to encourage everyone to come down to Oxygen Park in Education City to watch the games and be inspired by these amazing players.”

The competition is being held at Oxygen Park in Education City and is open to the public. Audio descriptive commentary, in Arabic, will be available during the matches for blind or visually impaired spectators.

For full details of all the activities taking place during the Street Child World Cup, please visit https://www.qf.org.qa/events/street-child-world-cup 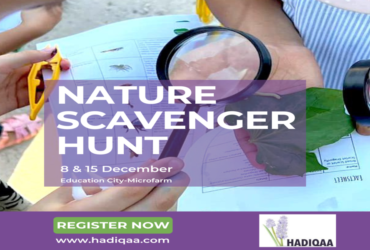 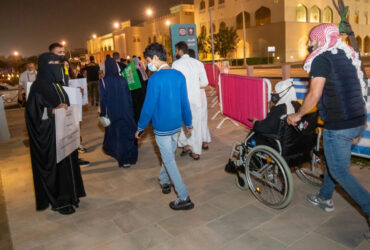 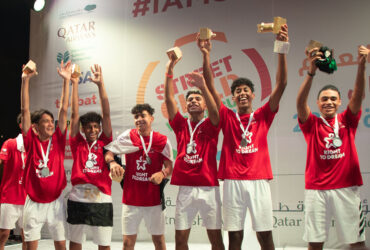 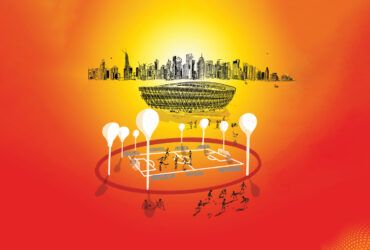 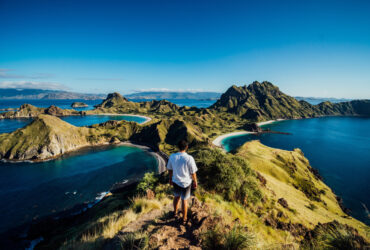