Sheikha Asma Al-Thani: IAAF Doha is most prominent event in 2019 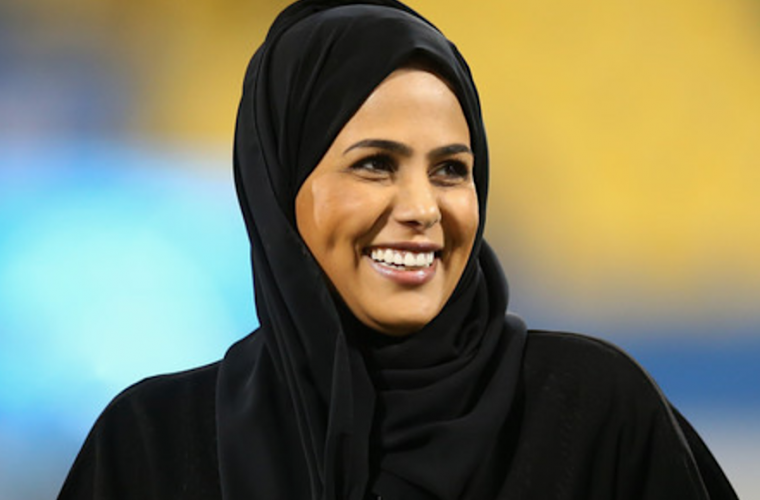 Director of Marketing and Communications at the Organizing Committee of IAAF World Athletics Championships Doha 2019 Sheikha Asma Al-Thani said that the tournament hosted by Qatar for the first time in the region is the world's premier sporting event this year.

In remarks on Monday evening, Sheikha Asma said that the IAAF World Athletics Championships Doha 2019 witnesses the participation of about 2,000 athletes and more than 700 media personnel from 209 countries around the world, which is an exception in itself.

Sheikha Asma Al-Thani noted the great efforts of the Organizing Committee of the championship, adding that the Committee continues to exert tremendous efforts to optimize this tournament as a legacy for many years, especially as it is the first tournament in the history of the region.

Sheikha Asma Al-Thani said that the hosting of the tournament for the first time in the Middle East and the Arab region is a very important point for Qatar as the tournament includes many entertainment programs within the framework of introducing the Qatari heritage and cultural tourism. She explained that the Fan Zone includes several programs for children, restaurants, and cafes, as well as programs to introduce communities' customs, traditions, and culture, pointing out that the participation of the Qatari people and residents of Qatar in these events increases the beauty and value of the tournament.